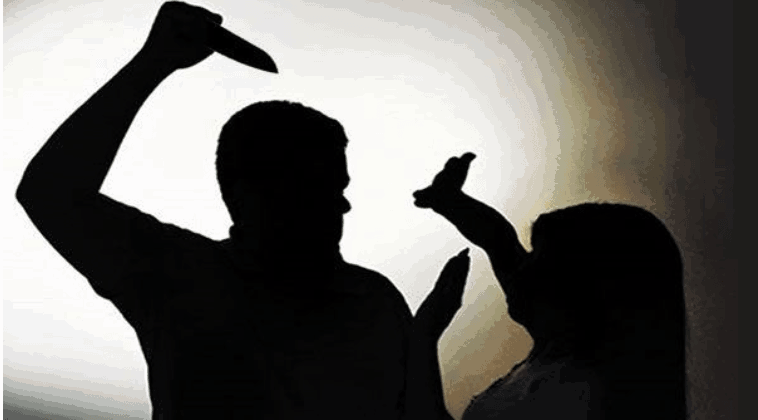 Worried by the rising spate of domestic violence in the society, some female lawyers in Nigeria have on Wednesday, urged victims to seek timely judicial reprieve from abusive union in order to stay alive.

They made the call in an interview with our correspondent to the recent death of popular Nigerian gospel singer Osinachi Nwachukwu.

Our correspondent reports that Nwachukwu, 42, who is popular for her gospel hit song “Ekwueme”reportedly died on Friday night, in an undisclosed hospital in Abuja.

Earlier reports claimed that she died of throat cancer after days on life support.

However, the social media has been agog with allegations of constant beatings and bullying by the late singer’s husband, Mr Peter Nwachukwu, which many claim resulted in her death

Meanwhile, the Public Relations Officer, of the FCT Police Command, had on Monday confirmed the arrest of the late singer’s husband.

Speaking with our correspondent on Wednesday, Mrs Ebere Obiora, Chairperson of the African Women Lawyers Association (AWLA) Ogun state chapter, urged victims of domestic violence to speak out without fear

“Red flags in marriages are warning signs and should not be overlooked for any reason, so, once a marriage becomes abusive, the woman must speak out so that proper steps will be taken to guard against tragedy” she said

Obiora noted that the Violence Against Persons Prohibition Laws (commonly referred to as the VAPP) has criminalised domestic abuse thus making victims confident to report such crimes.

In the same vein, Publicity Secretary of the Nigerian Bar Association Ota branch Mrs Chinelo Nonyelu-Olayanju while noting that domestic abuse can also affects men, described the spate on women as alarming.

She urged victims of violence to take proper steps to ensure their survival and continued happiness.

“Thanks to social media that have kept us abreast with information like this.

“Women have a lot of roles to play in life whether as caregivers, daughters, wives, or mothers, and these roles can only be played when they treat lives as “sacred”

“Women must learn to say No to violence of any sort be it emotional, psychological, physical, or even financial; and they must do this regardless of what people will or might say,” she said

On her part, a member of the International Federation of Women Lawyers (FIDA) Ms Funmi Adeogun urged every woman to shun all acts of stigmatization on grounds of being separated or divorced

”Being alive to see your children grow and to reap the fruits of your motherly care, is more important than putting your life on the line by enduring violence.

“It is meaningless, seeking to prove a point to people who may not understand your plight; so, you must call for help the moment you perceive elements of abuse in your union,” she said

26 die as boat capsizes in Sokoto

We support Tinubu for his honesty, fairness, sincerity — Marafa