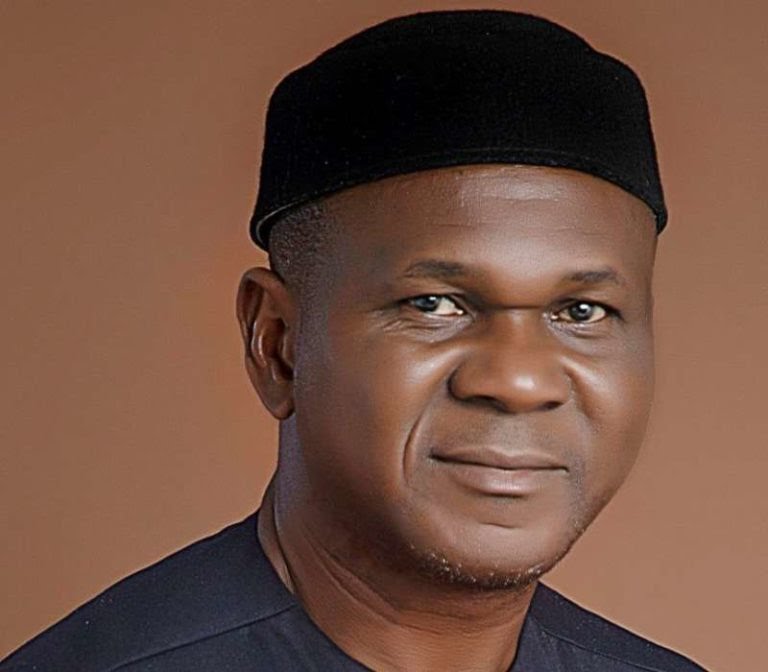 Chairman of the Peoples Democratic Party (PDP) in Ebonyi, Mr Tochukwu Okorie, was not validly nominated to contest election into the position, the Federal High Court, Abuja, ruled on Wednesday.

Delivering ruling in the suit filed by Mr Silas Onu, challenging the election of Okorie, Justice Ahmed Mohammed held that Okorie was indolent in submitting his nomination form and could not benefit from his wrongdoing.

He declared that Okorie submitted his nomination form on Oct. 4, 2021; days after the Oct. 1, 2021 deadline stipulated in the guidelines on the conduct of congresses.

Justice Mohammed stressed that Okorie could, therefore, not have been validly nominated and was not qualified to contest in the election held on Oct. 16, 2021.

“It is the opinion of this court that the 2nd defendant (Okorie), was indolent in submitting his nomination form as provided in the guidelines issued by the PDP.

“In spite of this failure, he was still returned and declared elected. He cannot be allowed to benefit from his wrong doing,” the judge declared,

He consequently directed the PDP to hold that only Onu was lawfully nominated to participate in the election of Oct. 16, 2021.

He also directed the party and to issue a Certificate of Return to Onu declaring him as the duly elected Chairman of PDP, Ebonyi chapter.

The judge granted the prayer for a declaration that Okorie was not qualified to participate in the election for failing and refusing to submit his nomination form on or before the deadline of Oct. 1, 2021.

He also granted the prayer for a declaration that the Okorie’s participation in the said election was contrary to the clear and unambiguous schedule for the conduct of state congresses, therefore rendering such participation null and void.

The judge had earlier dismissed the preliminary objection filed by the PDP where it alleged that Onu did not exhaust internal mechanisms available for resolving party matters before heading to court.

He ruled that PDP’s objection failed because the party was silent about the date Okorie submitted his nomination form.

He declared that he found PDP’s failure to deny the allegation by Onu that Okorie submitted his nomination form on Oct. 4 instead of Oct. 1, 2021 as admission of wrongdoing.

“The consequence is that Okorie’s nomination form submitted on Oct. 4, 2021 instead of Oct. 1, 2021 was submitted out of time,” Justice Mohammed insisted.

Our correspondent reports that Ebonyi chapter of the PDP elected Okorie as chairman on Oct. 16, 2021.

Dissatisfied with the outcome, Onu filed a suit challenging the process and listed the PDP Ebonyi chapter and Okorie as first and second defendants, respectively.

Onu prayed the court to rule whether or not Okorie qualified to contest in the Oct. 16, 2021 election even after he did not submit his nomination form within the stipulated deadline of Oct. 1, 2021.