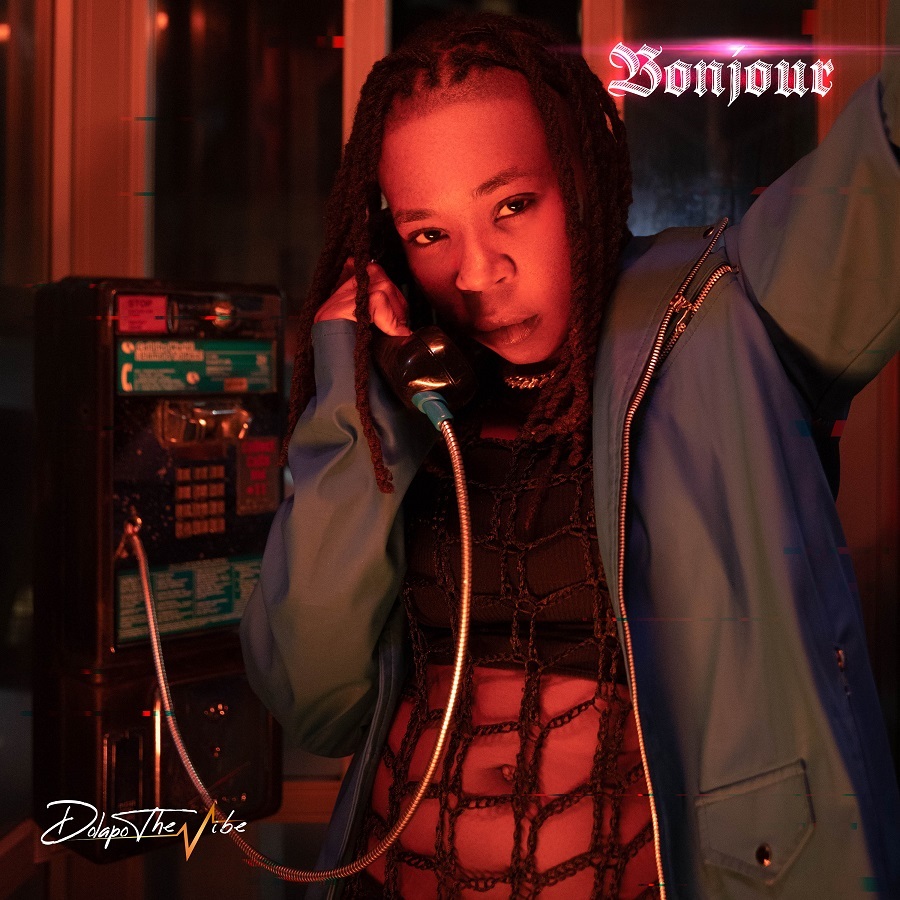 The afro-fusionist served up notice of her talent on the UNANTICIPATED (EP), a six-track tableau of her languid fusion of soulful R&B and percussion-led afrobeat, packing in notable collaborations with Peruzzi, Nyanda of the Brick&Lace duo and Barry Jhay. The promise of that project was more succinctly pronounced on her 2021 single, “Work,” a playful take on her afro-fusionist ethos.

To kick off the new year, the singer is releasing a new song titled “Bonjour” that sees her touch on the romantic pulse of Nigerian pop.

Employing a staccato delivery, Dolapo sings about flying out a loved one and taking care of them materially and emotionally. The song’s minimalist production accentuates her flow and provides depth to her expression-laden style.

Somewhere in the middle of the Miraqulous produced track “Bonjour”, with all its tender thrums is overwhelming proof that DolapoTheVibe is a supreme singer primed for a big breakthrough”.

“Village Headmaster” back on screen after 34 years hiatus