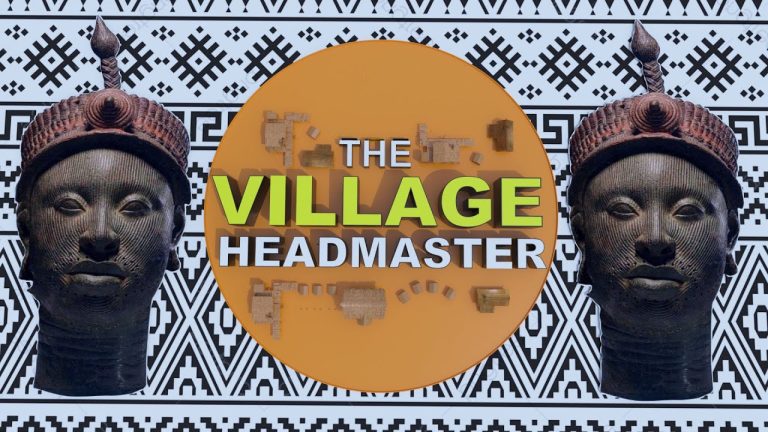 After 34 years hiatus, “Village Headmaster”, the one time Nigeria first longest-running Tv drama series, has now been repackaged and will be shown on three local television stations.

The Director-General of Nigeria Television Authority (NTA), Mallam Yakubu Ibn Mohammed, made the disclosure on Friday at the relaunch and private screening of the repackaged drama series in Abuja.

Set in Oja, a fictitious Yoruba village, Ibn Mohammed said the series is woven around the lives of the villagers from royalty to the commoners, education and so in.

He recalled that before the series went off screen decades back, it captivated viewers and was addictive to many in those days.

The NTA boss said the series was brought back to reenact the characters, bring back the moral values, national unity and cohesion it taught in those days.

He thanked Chief Wale Adenuga who committed his wealth of experiences and resources for the series’ production and Globacom for its sponsorship.

Ibn- Mohammed expressed regrets that some of the original cast of the series had passed on and not available to witness the rebirth of the iconic series.

He said prominent among them included late Chief Segun Olusola, former Nigeria Ambassador to Ethiopia, who created the series as a member of staff of the then Western Nigeria Television, Ibadan.

The D-G said the new cast is super-packed with the choicest names in the movie industry including some of the founding members of the series, notably, Dejumo Lewis as Kabiyesi, Alison Ibrahim as Amebo, Dan Imodu as Dagbolu and Dele Osawe as Teacher Fadile.

Also speaking at the event, Adenuga thanked the NTA boss and family for bringing back the series noting that the TV house inspired them from script to screen.

Mr Wale Adedeji, representative of Globacom, said they were glad to be the sponsor of the content which celebrates culture, inspires unity and teaches moral values.