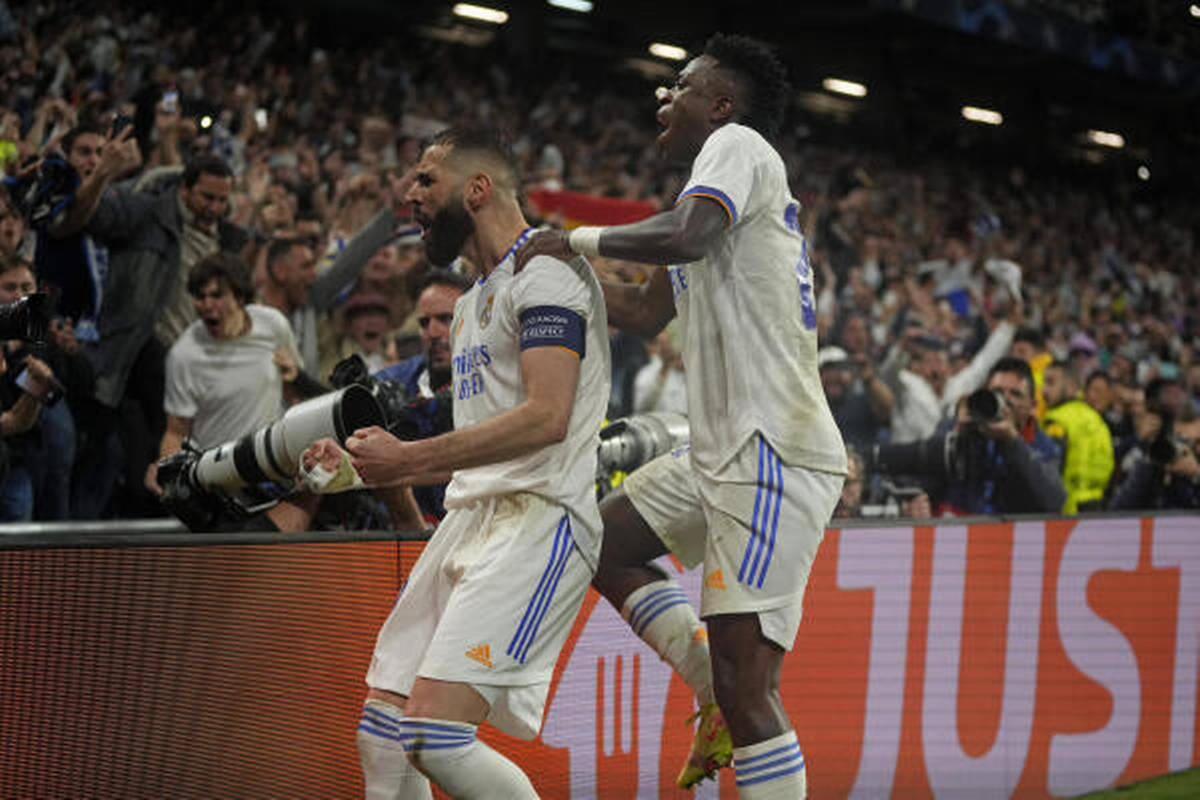 Real Madrid fought back from the brink of elimination to beat Manchester City 3-1 after extra time and 6-5 on aggregate in an enthralling and dramatic Champions League semifinal on Wednesday.

City led 1-0 on the night and 5-3 on aggregate when Riyad Mahrez scored after 73 minutes but Real substitute Rodrygo equalised in the last minute of normal time and headed home one minute later to level the tie at 5-5.

Five minutes into extra time Karim Benzema converted a penalty awarded for a foul on him by Ruben Dias and Real, the record 13-times European champions, held the shell-shocked English side at bay to reach the final.

Real will play Liverpool on May 28 in Paris, a repeat of 2018 final in Kyiv which the Spanish team won 3-1.

Cricket: Nigeria moves by a spot, ranked 41 place in T20I