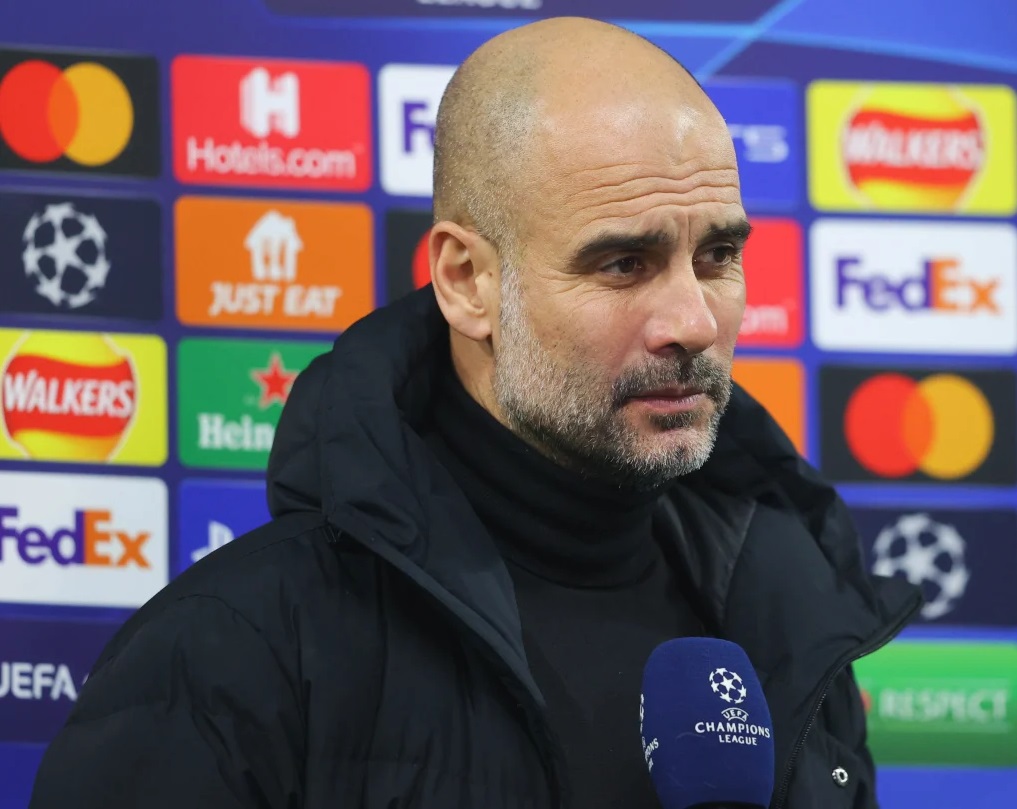 Pep Guardiola promised on Thursday that Manchester City would bounce back from their UEFA Champions League heartache at the Bernabeu Stadium in Madrid on Wednesday.

Manchester City were within moments of booking a return to the competition’s final match on Wednesday night.

They held a 1-0 lead and a 5-3 aggregate advantage over Real Madrid in an absorbing semi-final second leg.

But the English Premier League (EPL) leaders caved in in dramatic fashion as Rodrygo struck twice with 90 minutes on the clock to send the tie into extra-time.

With Manchester City still reeling, Karim Benzema then put Real Madrid ahead for the first time over the two legs from the penalty kick spot.

The Spanish giants held on for a memorable 3-1 success on the night and 6-5 on aggregate, to progress to a final date with Liverpool in Paris.

Manchester City must now quickly pick themselves up from this shattering loss as the Premier League title race resumes at the weekend.

Guardiola’s side, who host Newcastle United on Sunday, have no room for error, with Liverpool trailing them by just a point with four games remaining.

The Manchester City manager however said: “We need time now, one or two days, but we will rise. We have to do it (and) with our people (we will).

“The players gave everything. We were so close and we could not do it.”

He said: “There is a long history in sport of this kind of situation happening when you arrive at the end, 10 or 15 minutes left, and you are absolutely being dominated with the opponent creating a lot of problems. But that didn’t happen.

“Then they found it, and a minute later another one. With their people supporting it was difficult and after the penalty kick made the difference.”