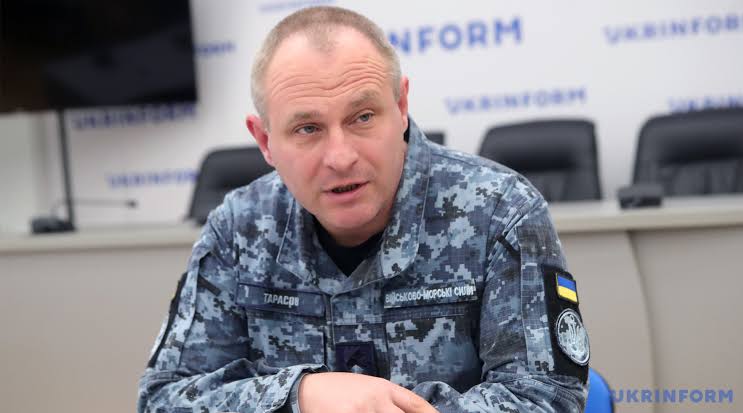 Bedzai was killed by a Russian fighter rocket during a combat mission as part of the Mi-14 naval helicopter crew, Ukrinform reported, citing a Facebook post by Taras Chmut.

The director of the Come Back Alive Charitable Foundation had reported.

Chmut did not disclose in what battle and when Bedzai was killed.

Bedzai formerly served as a commander of the 10th Naval Aviation Brigade.

He was known for successfully evacuating military equipment from Crimea to Ukraine after the peninsula was incorporated into Russia in 2014 following a referendum.