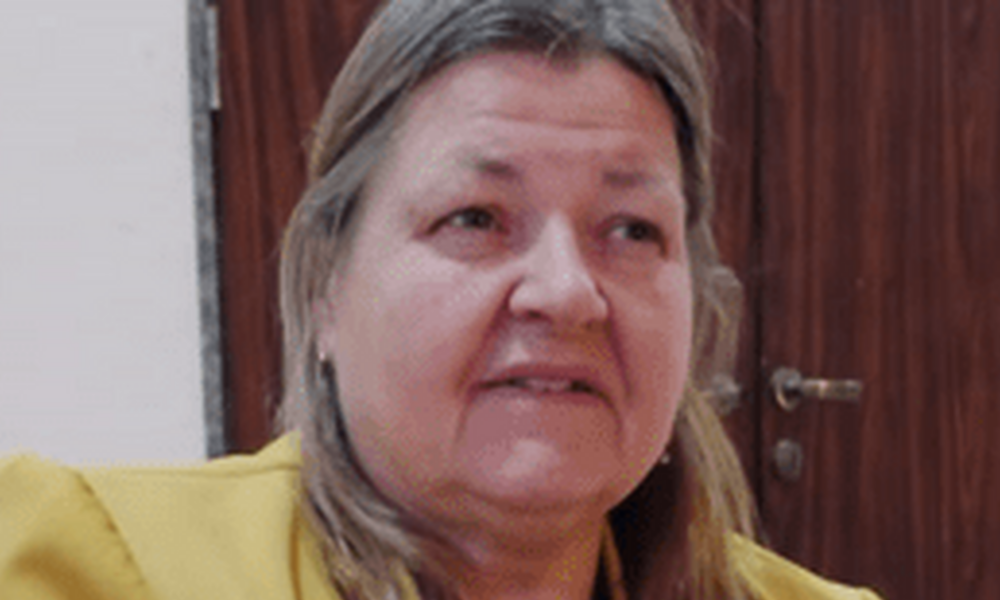 Jeanne Clerk, Spokesperson, United States of America Embassy in Nigeria, says giving voice to all the governed, including the under-represented by the media, assists in reduceing voter apathy during elections.

Clerk, made the remark during a South-South town hall meeting with the theme, “Setting Agenda for Sustainable Democratic Culture,” organised by the Nigerian Guild of Editors (NGE) on Tuesday in Port Harcourt.

She said that editors’ actions and decisions leveled the playing field as they determined whose voice was heard and what news topic received in-depth coverage.

The spokesperson noted that citizens and potential voters whose voices were not always amplified or heard were also interviewed during elections but were often neglected.

“You may not always realise it, but when you give voice to the governed and the under-represented, you help reduce voter apathy.

“We encourage you to take positive steps in favor of transparency.

“If your media house is owned by a politician or private business, what is the harm of clearly stating for all media consumers that the outlet is funded in whole or in part by said interest?

“By taking such action you empower your readers to assess potential bias in their own terms,” she said.

Clerk said that the only way to restore public confidence in democracy was through free and fair elections and reminded journalists of their crucial role in 2023 elections in the country.

According to her, the eyes of the world will be on Nigeria this year and early next year as the country prepares to choose a new president and transit to a new government.

Clerk explained that there was a significant positive multiplier effect whenever journalists did the right thing or took a well-documented, pioneering approach.

“When free and independent media publish previously unknown facts, write principled editorials or take a stand to defend and protect other courageous journalists, the public takes note and trust is built and re-built.

“On the other hand, we know that not everyone is principled and well-meaning in your field or any other field.

“Trust cannot be nurtured when media houses play favorites and charge varying rates, for example, to politicians and candidates for the same level of broadcast time or publicity.

She noted that accepting money from self-interested players or maligning actors to publish favourable or unfavourable stories undermined the public’s trust in the media.

Clerk also said that such actions eroded journalistic integrity, and defeated the media’s ability to play a transparent oversight role over government actions.

“If economics are at the root of such unfortunate practices, then you need to insist and ensure that journalists get paid a living wage,” she said.

The spokesperson said that was necessary so that no journalist would be forced to rely on brown envelope payments to cover events.

Also speaking, a Fellow of the guild, Tony Iyare, said that the issue being discussed was very critical to the survival of democracy and the media.

Iyare, who spoke in place of the Lead Speaker, Prof. Benjamin Okala of the Federal University, Otuoke, Bayelsa, said that only when there was a democratically set-up that the media could work.

He urged the media to always defend the sustainability of democracy, encouraging them not to allow the nation to “blow out”.

“We have a stake; we must be critical in our reporting; we must set the agenda for this country; let’s put the politicians on the grill.

“If we do not do our work well, Nigeria is going to be a bigger joke to all of us,” Iyare cautioned.

The Rivers Commissioner for Information, Mr Paulinus Nsirim, urged journalists to stand firm at the period of elections and show the gladiators that they must promote issue-based campaigns.