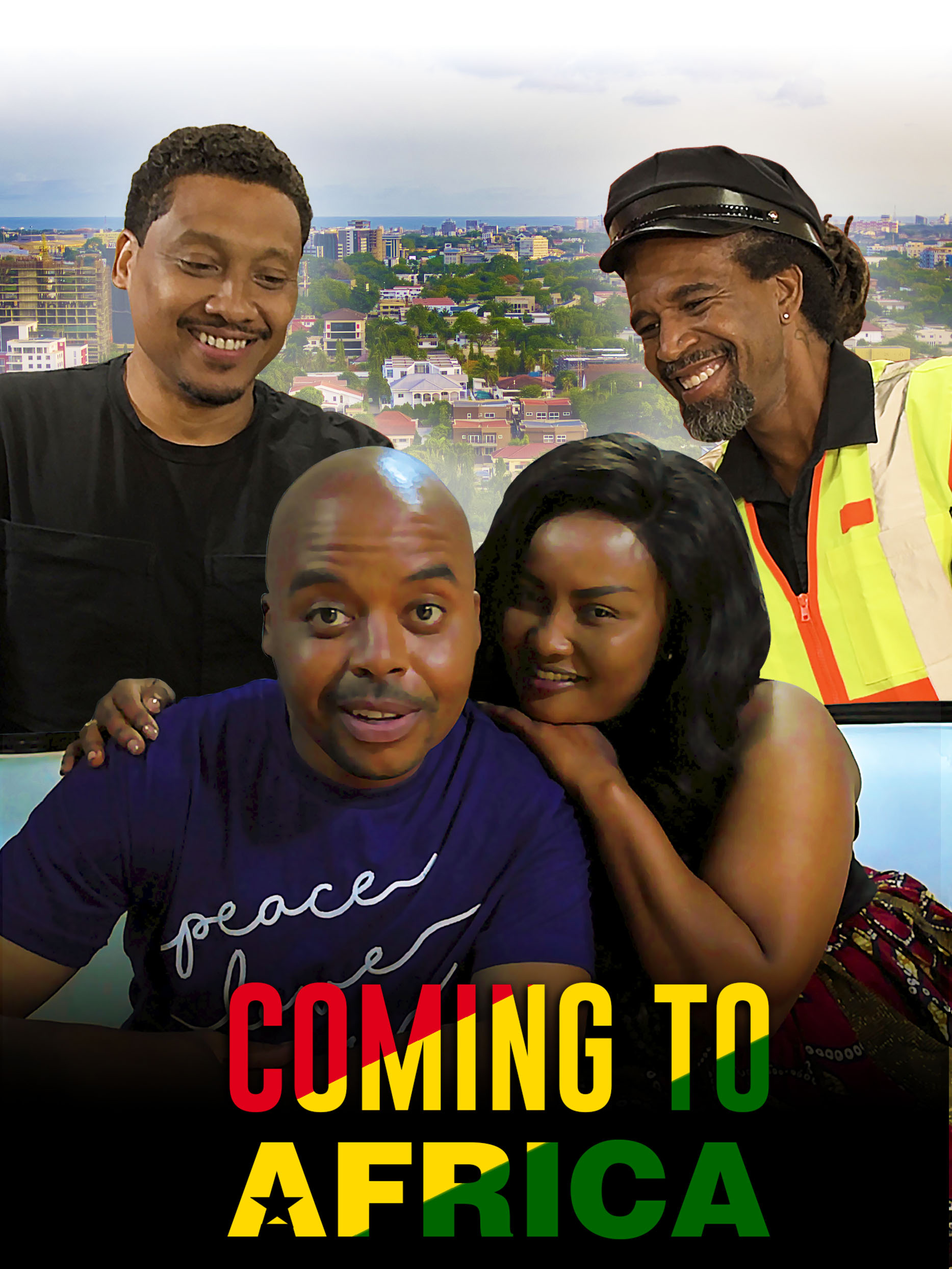 The organiser of ”Coming to Africa,” a new reality competition TV show is set to offer 100, 0000 dollars to winners in its African Heritage contest.

The Executive Producer, Co-host and Creator of Coming to Africa, Mr Diamond Sonpon, made this known in a statement in Abuja.

Sonpon said that the contest would present the contestants different challenges about their heritage week after week.

”Coming to Africa is an original reality TV show bridging the gap between black cultures around the world by immersing contestants in the African heritage that connects them all.

”It is an original reality TV show set in the motherland that brings together Africans in the diaspora down to Africa for the first time ever to explore a whole new world,” he said.

”Contestants are confronted by new challenges that question all they know about their heritage, but they have to stay in the game to contend for the 100,000 dollars prize.

“I thought it would be super cool to bring people who have been out of the continent for a while, like myself, or born outside the continent back to Africa – Nigeria specifically.

“To see how well they navigate as they relearn all they know about their history, their people, their cultures and traditions. The show will be set in Ile-Ife, the cradle of the entire human race.

”It’s fascinating because you get to see over three dynasties of rulers when you visit the palace. It’s empowering to know that this existed before, during, and after slavery and is still existing,” Sonpon said.

The producer said the show had already implanted curiosity in the heart of many Africans and Black in the diaspora, and attracted strategic partners like United Nation Peace Ambassadors, Businessman and Philanthropist Martins Acha.

He said with Seyi Awolowo an influencer and youth advocate as Host, ”Coming to Africa aims to show how black cultures are all connected by ancestry.”

Sonpon said the selected contestants are Africans who are no longer connected to their roots adding that the goal is to bring them together under one roof for 30 days.

According to him, during this period they would be confronted with the reality of their history.

“Contestants’ talents will be showcased through challenges that will be introduced into the house as the show goes on. The reality show will be directed by Dafe Eruotor.

“It will be produced by Chris Odeh, the pioneer of Sozo Films, and producer of Nneka the Pretty Serpent.

“Casting for the reality show has started and is open to United States citizens or legal permanent residents who are black and above the age of 21.

“If selected, contestants would get an all-expense-paid trip down to Nigeria to compete for 100,000 dollars. The deadline for application is May, 30,” he said.

The executive producer said the reality show would give viewers a front seat view of the continent.

He added that it would be the first show to give a fresh depiction of Africa, one which was not pigeonholed by false stories and stereotypes.

“This is Africans telling the story of Africa for the world to see. Come along as we explore the motherland,” Sonpon urged.

U.S. to strengthen ties with Nigeria through music diplomacy – Envoy