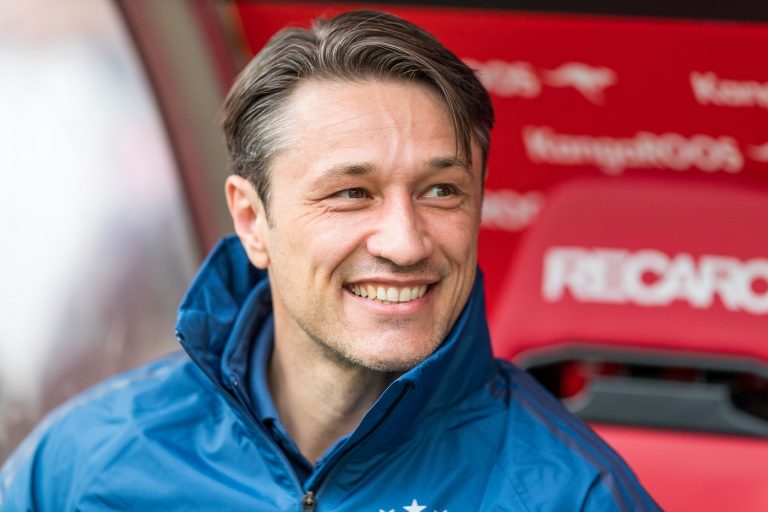 The 50-year-old Kovac last worked with Monaco but has been out of football since leaving the French Ligue 1 side in January.

He won the Bundesliga and German Cup double with Bayern Munich in 2019 but had to go after a poor start to the next campaign — which saw Hansi Flick replace him and go on to win the treble.

Kovac had earned the Bayern Munich job with an impressive performance at Eintracht Frankfurt, with whom he reached the German Cup final in 2017 before lifting the trophy a year later.

Wolfsburg said Kovac had agreed a three-year deal to 2025 to succeed Kohfeldt, who lasted less than a full season.