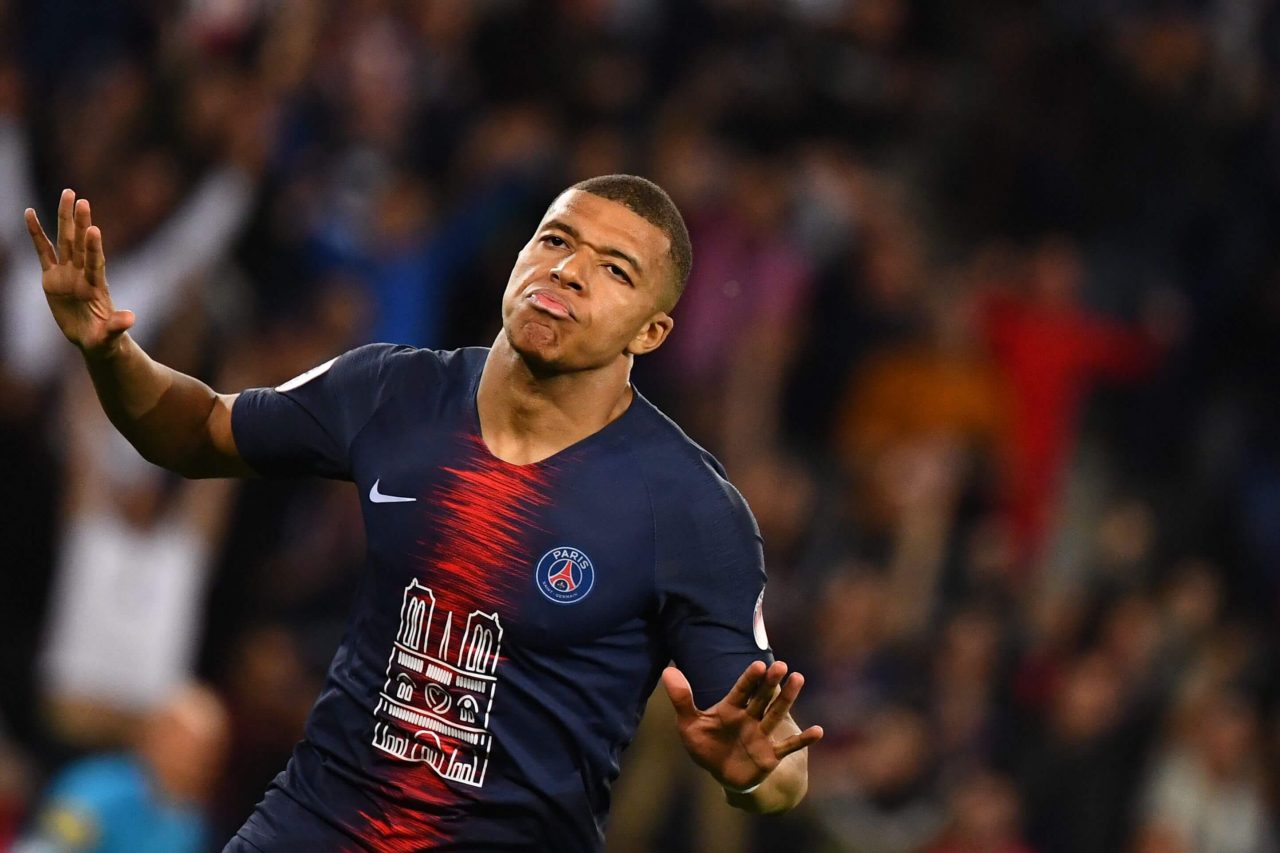 Paris Saint-Germain (PSG) superstar Kylian Mbappe thanked Real Madrid for their efforts as he took to Twitter on Sunday to explain his decision to stay in France.

Mbappe had for a long time appeared likely to leave PSG at the end of his contract and sign for admirers Real Madrid.

But he ultimately decided to shun his childhood dream club.

His 45 goal involvements —- arriving every 67 minutes on average —- was the most across Europe’s top five leagues.

Those talents will not be turning out in Real Madrid colours, though.

In his Twitter post, Mbappe thanked Real Madrid and their president Florentino Perez and said he would remain a fan of the Spanish giants.

“I am very happy to continue playing in France, the country where I was born, grew up and blossomed,” he wrote.

Mbappe added: “I would also like to sincerely thank Real Madrid and their president Florentino Perez. I am aware of the chance and privilege I had at being coveted by such an institution.

“I can imagine their disappointment. It is as big as my own hesitations.

“I will be their biggest fan in the UEFA Champions League final in Paris (on Saturday). At my home.”

Mbappe is due to meet with the media on Monday to further discuss his decision to remain at PSG.