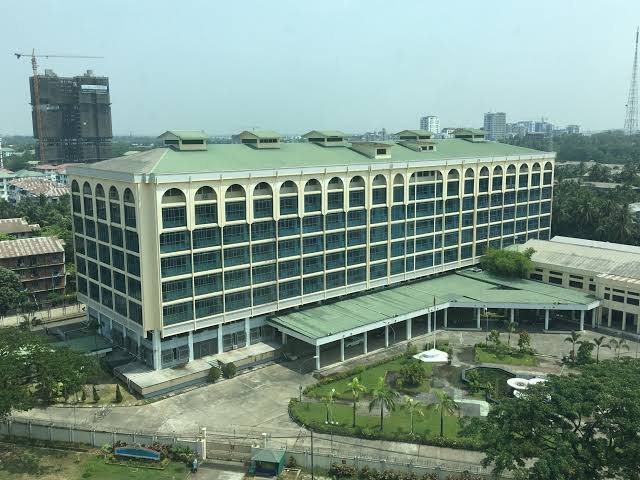 The Central Bank of Myanmar (CBM) on Thursday banned foreign currency for local payments to stabilise the foreign exchange rate in the country.

The bank asked government agencies to pay with only Myanmar kyat, saying the use of foreign currencies for domestic payments could lead to higher demand for dollars and cause exchange rate instability.

The central bank in a statement on Wednesday said the move came after the CBM found out that some government agencies and organizations were using foreign currencies for local payments.

Win Thaw, deputy governor of the central bank, in the statement said “some government agencies were using and accepting foreign currencies in some of their activities including renting lands, capital investments for insurance business and income from joint ventures.”

He added that the CBM has found out the U.S. dollar was also being used in some hotels, restaurants, international schools, souvenir shops and renting of properties to foreigners in the country.

According to the CBM, it already sent the notification to all ministries, region and state governments and municipal committees of Nay Pyi Taw, Yangon and Mandalay cities to use only kyat for the purchase and sales of goods and services and payments in the country.

In April, the CBM ordered all local holders of foreign currencies, excluding some foreign organizations and traders that were later exempted from it, to compulsorily convert them into kyat within one working day after receiving the foreign currencies.