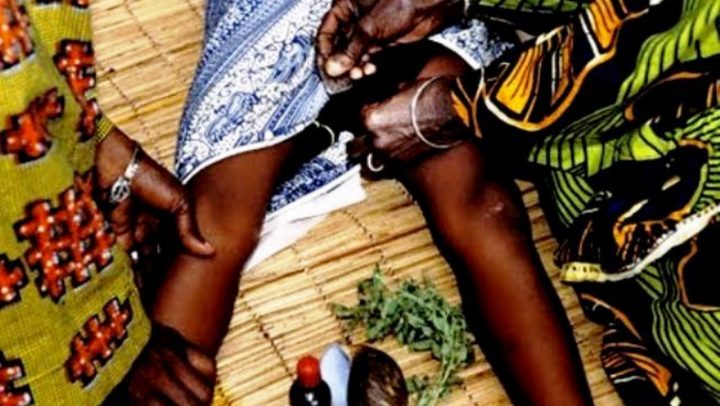 The Egypt Coptic Orthodox is collaborating with the UN to end all forms of violence against women, including female genital mutilation around the world, the supreme head of the church has announced.

Pope Tawadros 11, Pope of Alexandria and Patriarch of the See of St. Mark, made the announcement in Cairo on Friday when he received 27 visiting journalists from sub-Saharan Africa at the premises of the ancient church.

Journalists from 22 sub-Saharan Africa countries have been in Egypt since May 14 on the invitation of the Egyptian Agency of Partnership for Development, an arm of the Egyptian Ministry of Foreign Affairs.

Egypt, Africa’s current largest economy has been showcasing the country, including its centuries of civilization, dating back to 200 BC.

Tawadros said the collaboration of the church and the world body was part of initiatives by the church to meet society at the point of need.

The cleric said that the Egypt Coptic Orthodox Church had also sustained its relationship with the Catholic Church to promote unity and faith in Christendom.

He pleaded with media practitioners to join forces with religious bodies to create a new world order, to engender peaceful co-existence everywhere in the world.

Tawadros praised the government and people of Egypt for living in peace and harmony over the years not withstanding differences in religions between the Coptic Orthodox Church members and Muslims in the Arab nation.

The pope traced the establishment of the Coptic Church to 68 AD, after the killing of Apostle Mark, who was one of the disciples of Jesus Christ and author of the Gospel of St. Mark.

The evangelist, born in 12 AD, wrote the book of St. Mark, one of the three synoptic gospels in the bible, according to Christian tradition.

Tawadross said that the Coptic Church had produced no fewer than 130 popes since its establishment and had produced archbishops in some African countries, including Ethiopia, Sudan, Kenya and South Africa, among others.

The cleric said that the Coptic Church had about 15 million members in Egypt and two million additional Egyptian members residing overseas.

According to him, membership of the church has been increasing remarkably around the world, especially in the U.S., Europe, Australia, South America, North Africa and sub-Saharan Africa.

Tawadros, however, recalled an incident in 2016 when 21 young Egyptian members of the church, including women and children were massacred at the premises of the church in the Cairo heartland.

He stressed the need for everyone to join forces to defeat terrorism everywhere and anywhere in the world, saying: “if you want to confront terrorism you must start at the family level”.