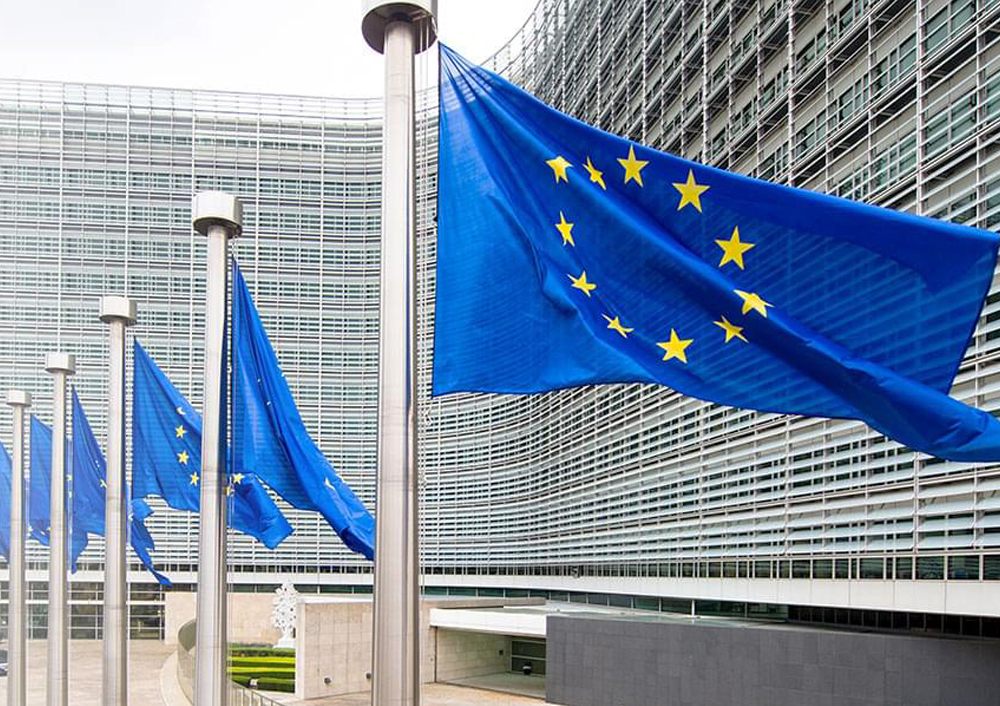 The European Union (EU), is set to buy 110,000 doses of monkeypox vaccine, in a deal signed for the purchase.

The EU Health Commissioner, Stella Kyriakides, who announced this on Tuesday, said the first doses should be available by the end of the month.

Kyriakides said, so far, there had been 900 recorded cases of the disease in EU, and that about 1,400 had been logged worldwide.

She noted that though the disease had been circulating in Africa for years, it had caused an international stir with the recent outbreak in many countries which were not known to have recorded any incident of the disease.

The disease is spread through physical contact, and medical officials say the outbreak seems to be concentrated among men who have had sexual contact with multiple male partners.

Germany, for example, is considering preventive vaccinations for anyone considered to be at a high risk of coming into contact with the disease, including technicians in specialised laboratories.

Although the disease can be deadly, it is treatable and survival rate is high, albeit with a phase of worrisome skin infections.

Still, health authorities were trying to arrest its spread.