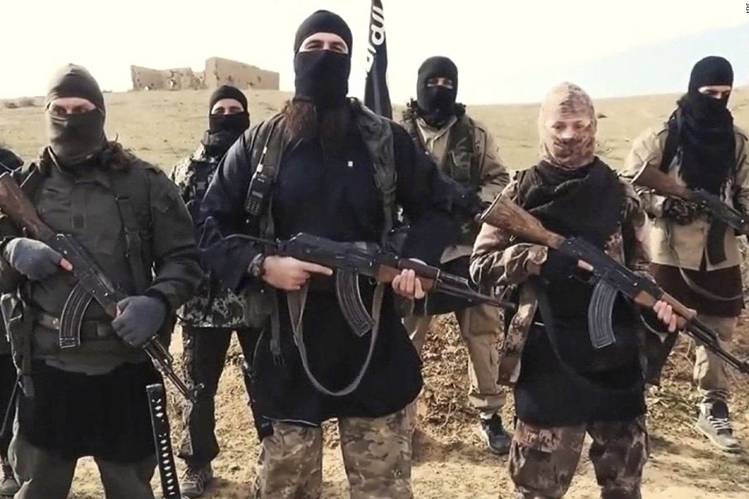 The U.S.-led coalition fighting Islamic State (IS) in Syria, said on Thursday that its force had captured a senior leader of the militant group in an operation in the north of the war-torn country.

The coalition did not identify the detained leader but described him as an “experienced bomb maker and operational facilitator” who became one of the militia’s top leaders in Syria.

Thursday’s raid resulted in no casualties, according to the coalition.

“The operation was successful; no civilians were harmed, nor were their injuries to coalition forces or damaged to coalition aircraft or assets.”

The Washington Post quoted U.S. officials naming the suspect as Hani Ahmed al-Kurdi and saying he was also known as the “Wali” or governor of al-Raqqa.

He said that Islamic State was a one-time de facto capital in Syria.

The Syrian Observatory for Human Rights, a war monitor, said the operation had been carried out in rural Aleppo in northern Syria in an area controlled by Turkish forces and allied rebels.

For years, the Islamic State controlled a large swathe of territory in Syria and neighbouring Iraq.

The extremist militia had been declared militarily defeated in both countries, but it remained active and has repeatedly unleashed attacks.

In February, the group’s former chief, Abu Ibrahim al-Qurashi, was killed in a U.S. military operation in north-western Syria.

US President Joe Biden said that he had blown himself up to avoid being held accountable for his acts.

Al-Qurashi was appointed by the militia after the killing of long-time IS chief, Abu Bakr al-Baghdadi in October 2019.

EU set to purchase over 10,000 doses of monkey pox vaccine