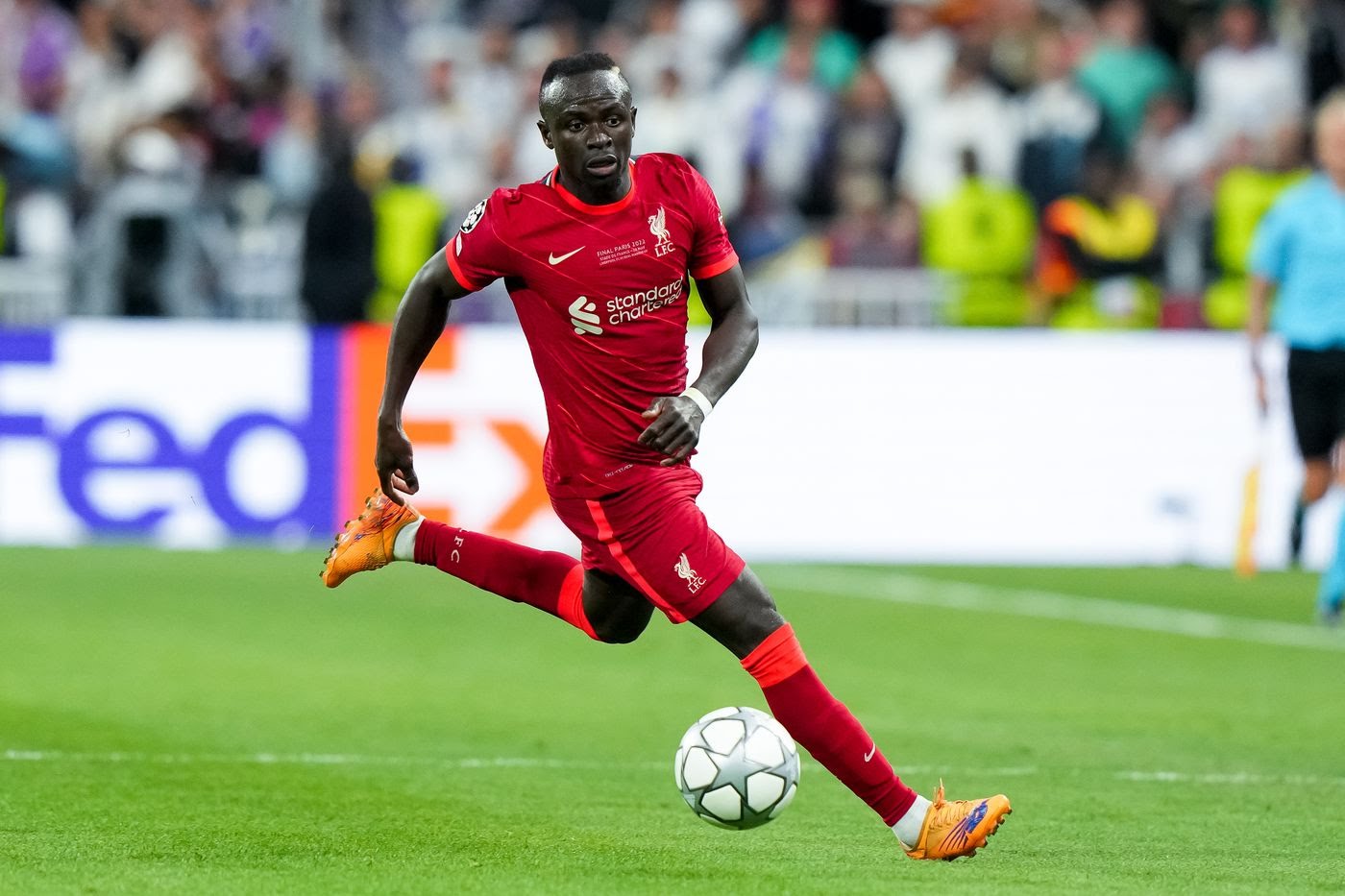 Bayern Munich’s new signing Sadio Mane believes the team are capable of challenging in the UEFA Champions League in spite of a disappointing quarter-final exit to Villarreal last season.

“I saw the games, of course,” he said with respect to the fixture the German side lost 0-1 aggregate. “Bayern Munich tried everything, but they couldn’t produce their top performance.

“I know that feeling only too well. That’s how we felt the same way at Liverpool in the previous season against Atlético Madrid.

“But I assure you: next season will be different. Now I’m here and we will give everything.”

Mane however said they have to be convinced they could do everything. “…. when I see the quality of this team, for me it is one of the best in Europe.”

Bayern Munich have exited in the last eight of the last two editions, having been beaten by Paris Saint-Germain (PSG) in 2021.

That was a year after they defeated the same opponent to lift the trophy.