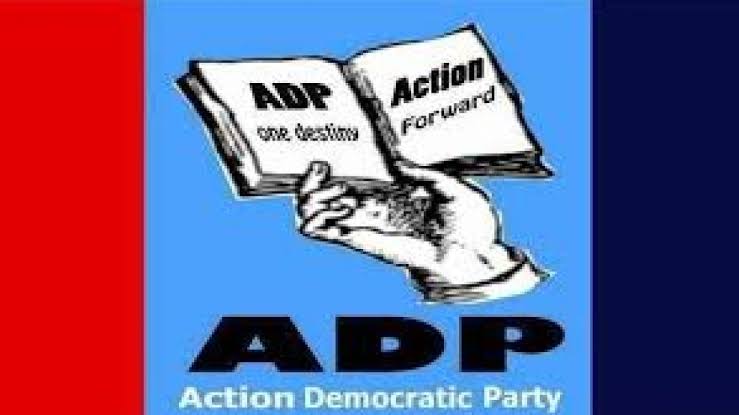 Mr Yabagi Sani, ADP presidential candidate and National Chairman, said this on Monday in Abuja while speaking at an interactive with newsmen to celebrate Eid-el Kabir.

Sani said that the country had been through so much vices and there was need to clean and sanitise the country against corrupt and bad leadership.

“Eid-Mubarak is a period of togetherness, sacrifice and humility and it is a time for us as Nigerians to imbibe the virtues of sacrifice, patience and humility.

“We know we have been through a lot as a people, we have suffered extreme insecurities, corruption by evil men, but ADP is coming to sanitise Nigeria.

“Having a team like Pastor Udo and I as president and vice president, we will change the narrative of our nation.

“And ahead of 2023 and in readiness of party campaigns, l think it is safe to say that ADP is coming to sanitise Nigeria.

He urged Nigerians to have faith and be patient with humility for the next government, which he expressed optimism would be an ADP-led administration.

He advised the current All Progressives Congress (APC)-led government and leaders across spheres to display the fear of God and show Nigerians that they really cared about them.

This, he said, would make Nigerians begin to believe more in them and have more faith in God and their leadership.

He also urged the Muslims to embrace other religions noting that there is a similar aspect in all religions, which is God.

Sani said that there was need to constantly remind Nigerians that the source of the two major religions in the country was one as both religions shared many similarities.

“If you look at all of us by coincidence and by Gods own grace, we are people of prayer and faith.

“It is just that in everything that we do, we have some people that exploit things and make it to look different from what exactly it is.

“But if we are to understand the two religions, there will be no need to fight because each religion picks one aspect of one God and emphasises it and tries to see how it can uplift and popularise it.

According to him, they ensure that more and more people come to accept the idea of one God, which is the whole essence of religion.