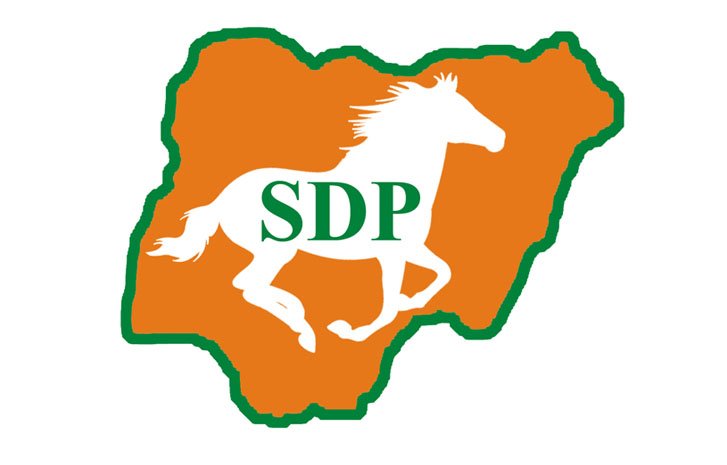 Chairman of Social Democratic Party (SDP) in Benue, Mr John Enemari, said on Monday that the executive members of the party are throwing their weight behind the Labour Party (LP) in Benue for the 2023 elections.

Enemari told a news conference in Makurdi that he had given the directive to all SDP executives at the 276 electoral wards and the 23 local government areas of the state.

The support for LP is for good governance in Benue and to revamp the socioeconomic fortunes of the people, he said.

“The LP governorship candidate is a young man that has done very well representing his constituency for four terms at the National Assembly.

“Once you mention Hemman Hembe, his constituents will tell you, we know him, so l and my people too are going to work with him,” Enemari said.

The chairman alleged that the crisis at the national level of the SDP had destabilised the party.

He explained that the SDP national headquarters made close to N100 million in Benue in 2018, but sent nothing to the state branch to work with.

“By the party’s Constitution, we were supposed to get not less than N75 million from the sale of forms, but these people in Abuja sat on it, which has created crisis and factions.

“We in Benue SDP cannot continue to suffer for them at the national office as we suffered for the party in 2018 and 2019 again.

“Now they are in court; let them continue, but we are saying that Benue is not a revenue-yielding state for the party at the headquarters but a state in need of good governance,” Enemari said.

He added that members of the SDP in Benue would not remain idle because of the crisis at the national level; so they would work with those with integrity to deliver the state from near collapse.

“Since we do not have a governorship candidate, we have decided to give our full support and ensure LP wins in Benue and salvage the state from infrastructural deficit and failed promises,” Enemari stressed.

Meanwhile, a senior legislative aide to Hembe, LP’s governorship candidate, Mr Jude Nyor welcomed the development, saying that SDP is a good party that understands the direction of the country.

Nyor called on others to join LP, assuring that it is the party that would take Benue out of the woods, rebuild it and make it great again.