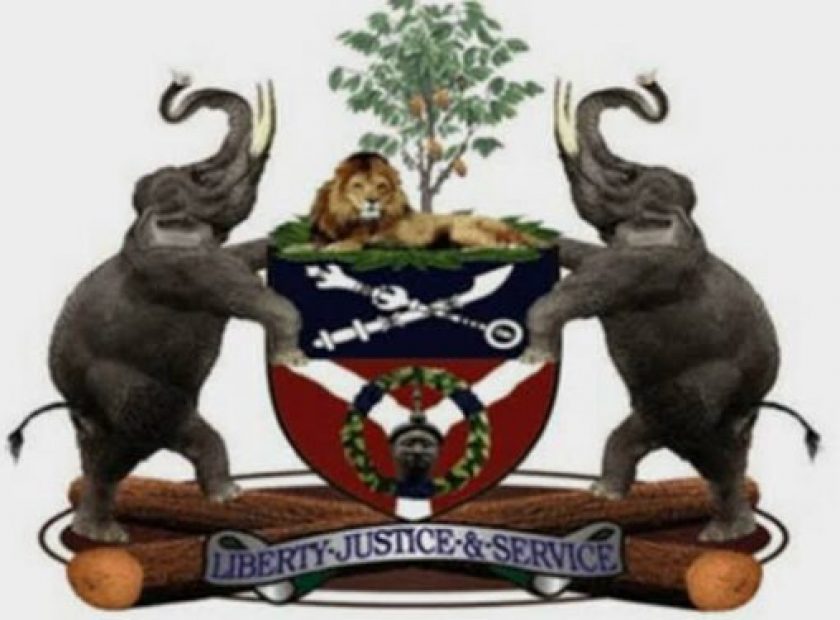 Ahead of the July coming16 Osun governorship election, hotel accommodations in Osogbo have been fully booked, with little or no space available.

Our correspondent who visited some hotels in Osogbo on Wednesday , said most of the rooms in several hotels were already booked by political party officials, NGOs, government officials and key actors participating in the election.

Prices of accommodation in the hotels have increased due to influx of guests from other states for the poll .

During a visit to leisure Spring Hotel, along Dele-yes sir, a receptionist told our correspondent that they had no vacant rooms.

Also at Ideal Nestle hotel, a receptionist who also preferred anonymity, said all rooms had been booked.

He said politicians and dignitaries had been coming from Abuja, Lagos, Kano, Kaduna, Ekiti and other places for the election .

”These people’s representatives come to pay for their reservation even before their arrival, making all our rooms fully booked ahead of Saturday’s election.”

Our correspondent further observed that some hotel premises had security personnel and their vehicles parked both inside and outside the hotels.

The Nigeria Police are expected to deploy 21, 000 officers for the election, while INEC moved 12 RECs and five National Commissioners to the state to supervise its conduct.

Also, the Federal Road Safety Corps (FRSC) said it would deploy 1,500 officers across strategic spots for safety of lives and property with the Nigerian Security Civil Defense Corps having hundreds of its men ready for the election.

Election observers to for the exercise include YIAGA Africa, National Democratic Institute (NDI) and Kimpact Developed Initiative (KDI), among other civil society organisations

A peace accord by all the political parties is expected to be signed by governorship candidates on Wednesday, to allow the peaceful conduct of the election.

The All Progressives Congress (APC) on Tuesday held its grand campaign finale, while that of the Peoples Democratic Party (PDP) and others are expected between Wednesday and Thursday.