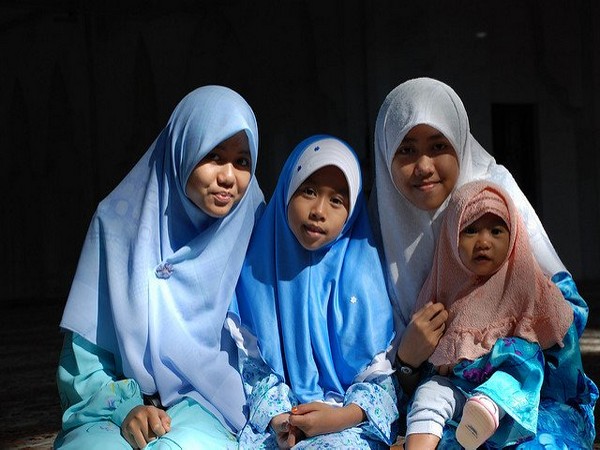 Malaysia’s Kedah state has raised the minimum legal age for marriage among Muslims from 16 to 18 years old in order to ensure girls will reach the minimum maturity age before entering marriage.

Kedah state chief minister, Muhammad Sanusi Md Nor tabled the amendment during the state legislative assembly session late on Monday, and the bill has been passed, according to state news agency Bernama on Tuesday.

Those seeking to get married below the minimum age could still do so, but they should seek the prior permission of the Islamic court.

The state government also passed an amendment to increase the fine to 3,000 ringgit (about 673 U.S. dollars) and a jail term of up to one year for those entering polygamy without court approval.

Malaysia has a dual-track legal system specifically for Muslims and non-Muslims, and Islamic marriage comes under state matters as provided for under the federal constitution.

In pursuance of the Islamic family law of the respective states, the minimum marriage age for Muslims is 18 for males and 16 for females.

Previously, the sole exception was Selangor state which had amended the minimum legal marriage age by raising it to 18 for both men and women in 2018.

It said that underage marriage has been a contentious issue in the country with advocates calling for the minimum age of 18-years-old, arguing that early marriage deprives women of opportunities besides exposing those involved to health problems.

However, government statistics revealed that in 2020 there were many underage marriage applications in various regions across the country, including the northern Borneo state of Sarawak that logged 183 cases.