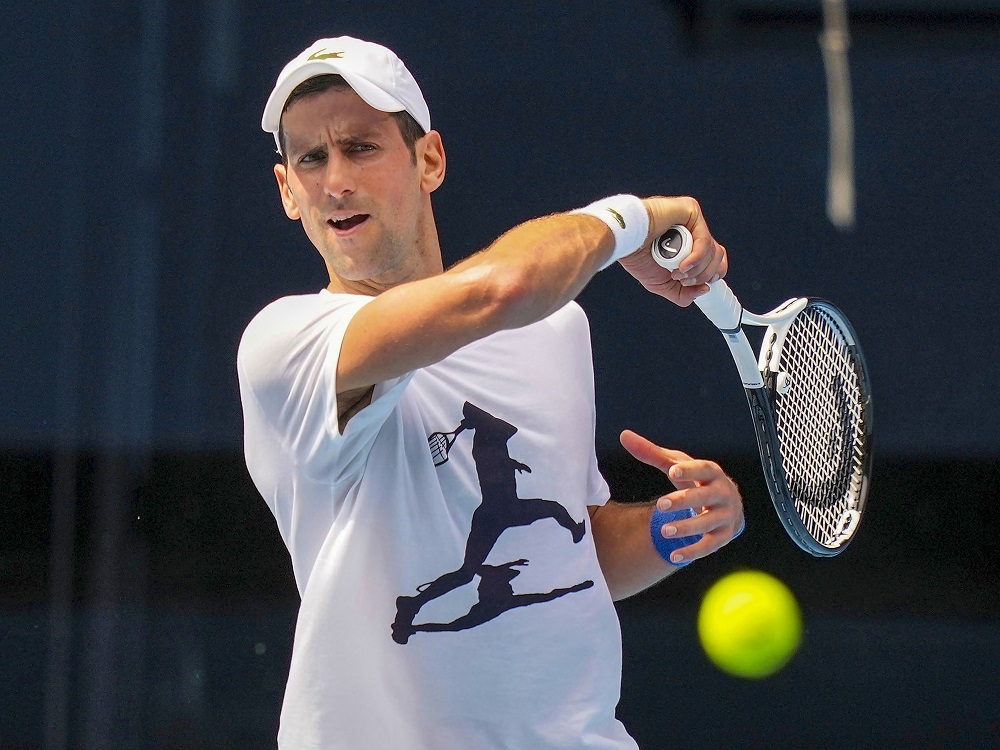 Novak Djokovic must be allowed to play at the US Open because a ban over his COVID-19 vaccination refusal would be “crazy”, former American tennis great John McEnroe says.

The Serbian won his seventh Wimbledon title this month, but the All England Club event was just his second major of the year after missing the Australian Open in January.

Djokovic was not permitted to play in the opening major of 2022, where issues surrounding his visa ended with him being deported from Melbourne on public health grounds.

This was due to his not taking the vaccine.

The 35-year-old hopes to compete at Flushing Meadows in August but has insisted he will not take the vaccination.

Meanwhile, the U.S. is refusing to allow unvaccinated foreigners to enter the country.

The USTA confirmed it would adhere to US rulings surrounding coronavirus protocols, in spite of including Djokovic on the entry list for the final slam of the year on Wednesday.

Seven-time major champion McEnroe has previously suggested Djokovic should be allowed to compete and reiterated his calls for the 21-time slam winner to be exempt from vaccination regulations.

“I mean, we have to find a way to get Novak into the US Open,” McEnroe said on Thursday.

“How can he not be there? He has just won Wimbledon, he is a great champion and he should be in the US Open.

“I don’t agree with his decision not to get vaccinated, but I respect it. He is one of the fittest guys in the world and everything he puts into his body, he is watching carefully.

“Now we are saying that, because of his choice, he can’t play at the US Open. I mean, come on. He has already been deported from Australia for the same reason and here we are again.”

For Djokovic to be allowed into the U.S., it would require a change of tack from lawmakers, or he would have to be considered suitable for an exemption.

Among those who would be eligible for such an exemption are “persons whose entry would be in the national interest”.

“I hope someone finds a way to sort this out,” McEnroe said. “It’s crazy that Novak misses the US Open at this stage.”