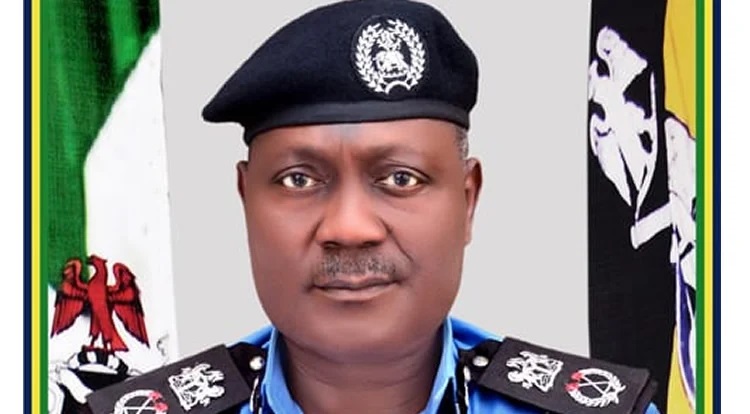 The Police Commissioner in Ebonyi, Mr Aliyu Garba, on Tuesday personally intercepted a vehicle with SPY number plate in the state.

This is contained in a statement by the command’s Spokesperson, SP Chris Anyanwu, in Abakaliki.

Anyanwu said that the vehicle was intercepted on the Old Government House/Ogoja Road.

Recall that the Nigerian Police had commenced enforcement on ban on the use of authorized and unauthorized Police SPY number plates in the country.

According to the spokesperson, at about 8:04 hrs of Tuesday, the Commissioner of Police in the State, CP Aliyu Garba, personally intercepted a black-coloured Toyota Hilux with SPY number plate.

He, however, urged the general public and other sister-agencies to support the Police at enforcing the order banning the use of Police SPY number plates.