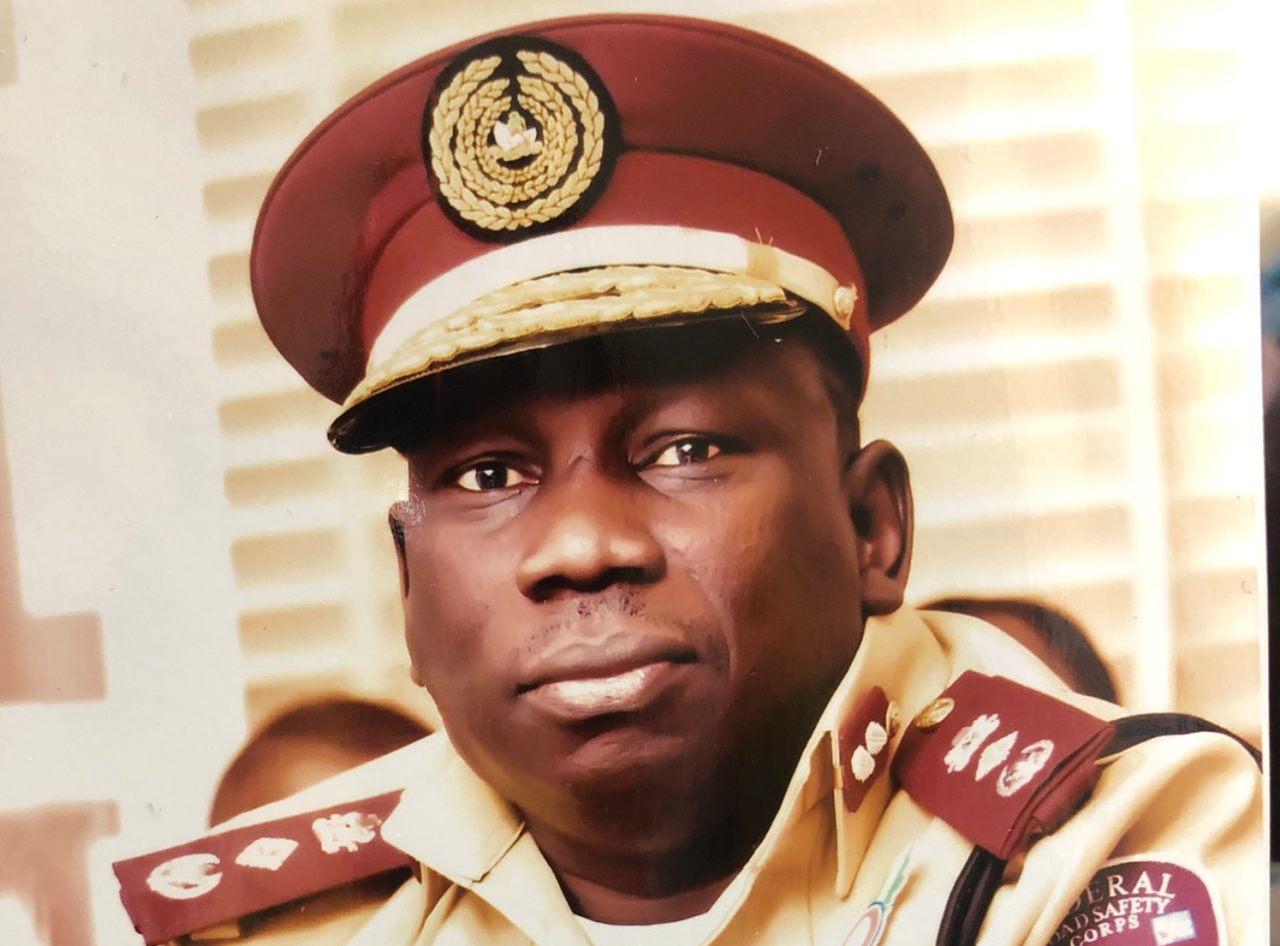 The Acting Corps Marshal, Federal Road Safety Corps (FRSC), Mr Dauda Biu, has warned officers and men of the Corps against any form of misconduct in the discharge of their duties.

Biu issued the warning in his inaugural virtual meeting with FRSC Zonal Commanding Officers, on Friday in Abuja.

A statement by the Corps Public Education Officer, Mr Bisi Kazeem, said the acting Corps Marshal charged the commanding officers to caution operatives under them to be civil in their dealings with road users.

He also directed them to increase monitoring and supervision of operatives, improve surveillance on all operational fronts and engage the staff continually for sustained value reorientation.

The acting corps marshal particularly directed the 12 Zonal commanding officers to, with immediate effect, visit all component commands under their jurisdiction and assess their immediate needs and challenges.

Biu said that the report of the visits should be forwarded to the national headquarters for urgent intervention.

The FRSC boss told the officials to further caution all personnel against extortion, bribery and corruption.

He said that the FRSC management would not tolerate professional misconduct that would tarnish the image of the corps.

The acting corps marshal also spoke on the need for more visibility of the marshals on Nigerian roads, but added that field operations must be intelligence driven.

“Personnel must be aware and understand the peculiar challenges within their general operation areas and adjust operational activities to boost intelligence gathering,” he stressed.

The acting corps marshal directed the immediate reawakening of field operations for greater productivity and to meet the expectations of Nigerians, especially the motoring public.