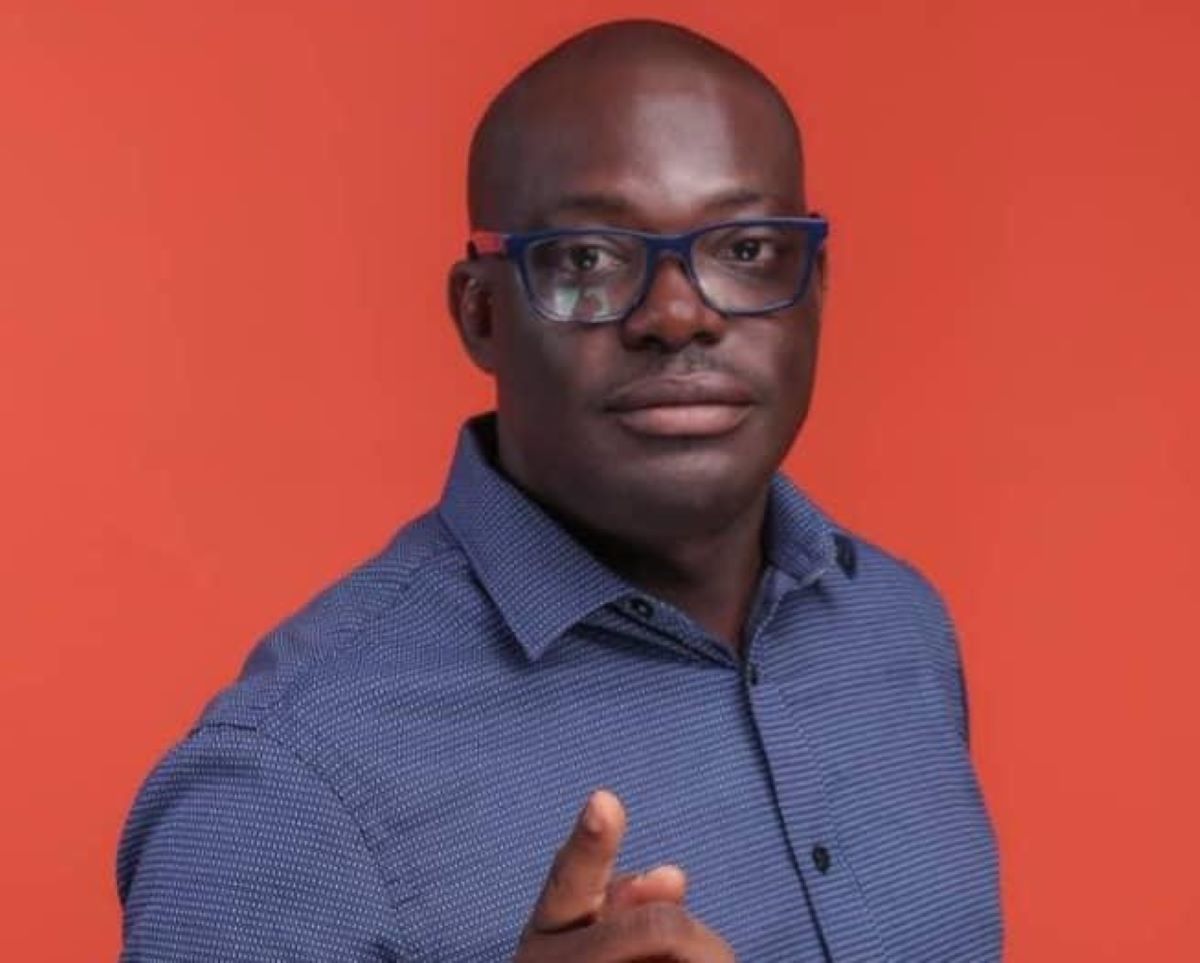 Gov. Babajide Sanwo-Olu of Lagos State has said that the death of his Senior Special Assistant on Tertiary Education, Youth and Student Affairs, Mr Omotayo Sanyaolu, is a personal loss to him.

Sanyaolu, who was the immediate past Youth Leader of the Lagos State Chapter of the All Progressives Congress (APC), died on Friday, after his involvement in an auto crash in Lagos.

Sanwo-Olu expressed his heartfelt sympathies to the family of Sanyaolu, describing the late aide as a ”loyal, committed, hardworking and dedicated co-worker in the Greater Lagos agenda”.

The governor said the death of Sanyaolu was a personal loss to him and the Lagos State Government, as well as the deceased’s family, friends, Lagos APC and tertiary institutions within the state.

According to him, the death of a loved one is usually painful as it is irreparable, but one must thank God that Sanyaolu made a positive impact during his short, but eventful lifetime.

”He served our party, APC, passionately and meritoriously as a Youth Leader and contributed to its victory in many elections.

”Tayo as my Special Assistant on Tertiary Education, Youth and Student Affairs was very instrumental to the Greater Lagos agenda.

“He contributed positively to issues affecting the youths and students in the state.

”I sympathise with his widow, children, siblings, friends and the entire family, as well as Lagos State and the APC family.

”I pray that God will grant the late Omotayo Sanyaolu eternal rest and grant the family the fortitude to bear the irreparable loss. We will miss Tayo,” he said.