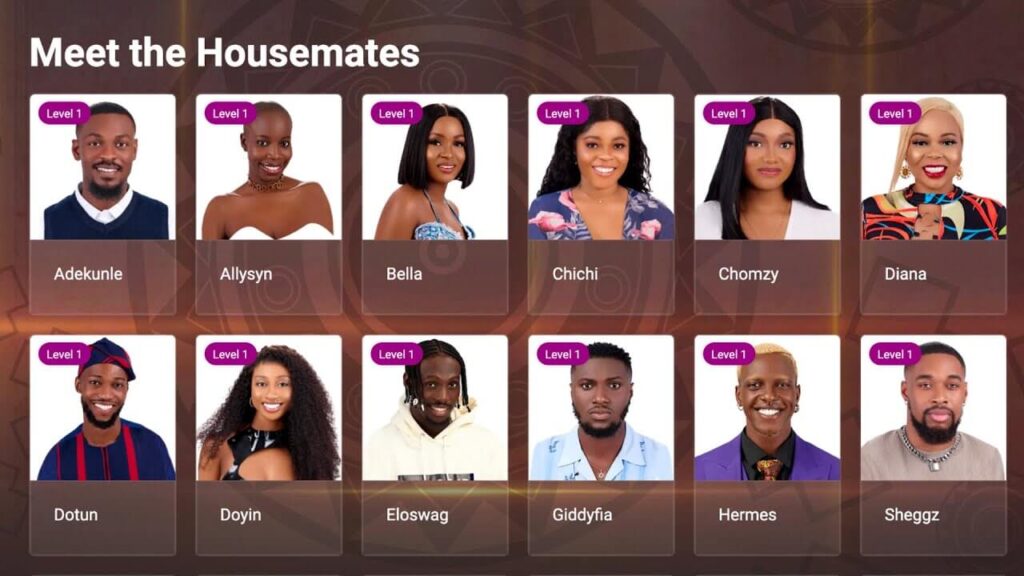 Biggie, the coordinator of the show after announcing the winner gave each housemate in the level 1 house “1,500 pocket naira”, which would be used to purchase their needs in the house.

It was reported that housemates in the two level houses participated in the challenge which had them create and present a sport that could become a worldwide phenomenon.

The level 1 housemates created the “Bum Ball” sport while the level 2 housemates came up with “Card Shot” sport.

Earlier, Biggie cautioned Danielle and Khalid over microphone infringement while Amaka, Beauty and Cyph were advised to participate in the morning workout, adding that the exercise was compulsory for all housemates.

It was reported that 26 housemates are currently bidding for the grand prize of N100 million.