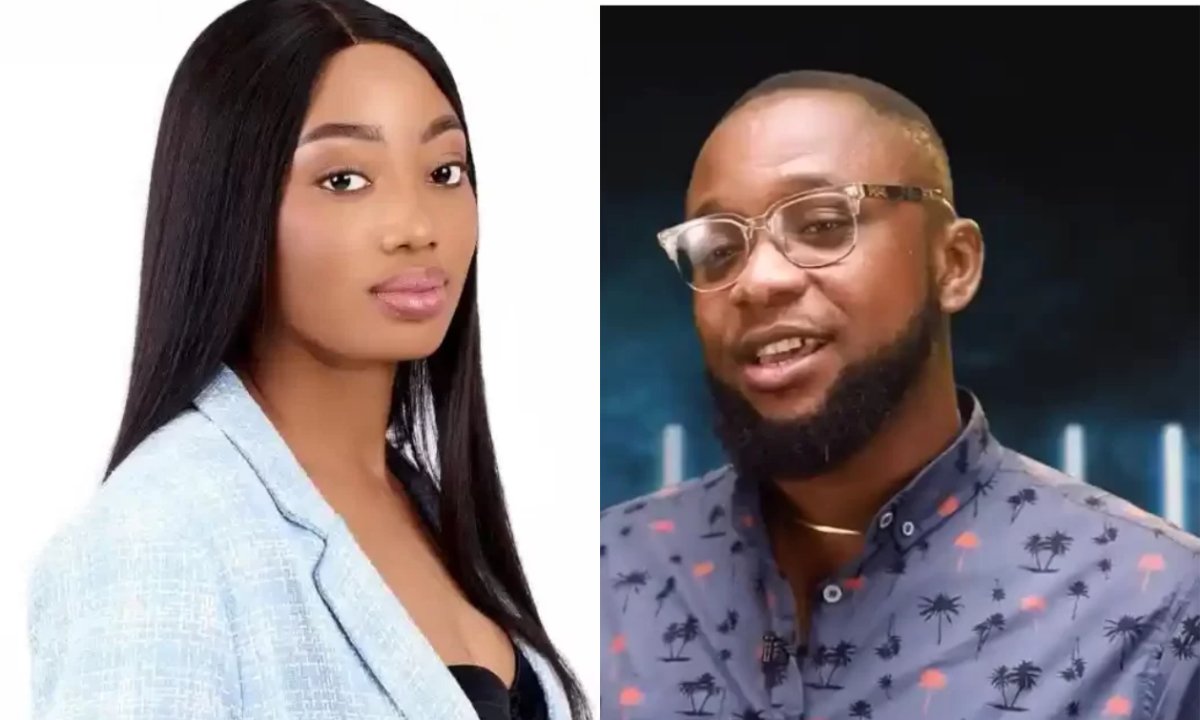 The television reality show, Big Brother Naija has taken a new turn with two “rider housemates” introduced to the show as it runs into the third week.

Rachael and Chizzy, the rider housemates were introduced by Ebuka Obi-Uchendu, the host of the show, on Sunday, during the eviction night show.

Obi-Uchendu explained that the rider housemates were Biggie’s agents, who would not have the opportunity to win the grand prize of N100 million.

According to him, they can not also be evicted and will be opportuned to play till the end of the show.

He said the rider housemates would be participating in all house tasks and every other activity.

One of the new housemates, Rachael from Edo said she is “a complicated being with the heart of a baby and a mother”.

She promised to give the public a real show in the course of her stay in the house.

Also Chizzy from Anambra described himself as a goal-getter who loved gisting, playing and partying.

He said he had the ability to adapt in any situation.

The housemates who were nominated for possible eviction were Christy O, Phyna, Amaka, Khalid and Cyph.

The two housemates with the lowest vote percentages were evicted, Christy O with 08.89 per cent and Cyph with 14.42 per cent, while other nominees remained in the house to enjoy more on the show.

Earllier, Beauty, was disqualified from the show due to disobedience to the rules of the house.