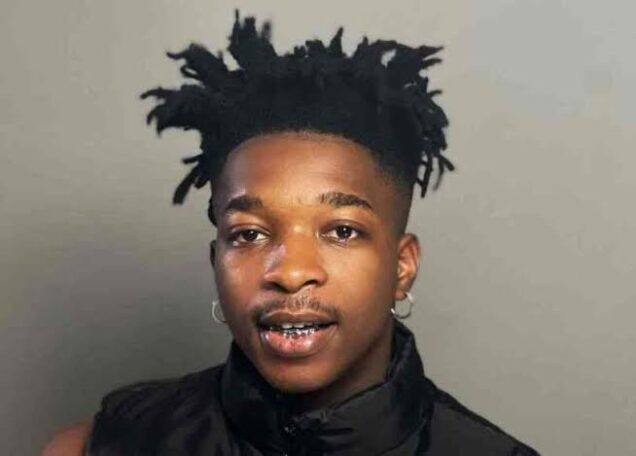 Phiona Okumu, Spotify’s Head of Music for sub-Saharan Africa, made this known in a statement on Friday.

Okumu said that Spotify’s Fresh Finds playlist existed to serve as a launching point for emerging artists who were just starting out.

According to her, the programme is aimed at providing up-and-coming artists with the tools and learning resources they need to achieve long and successful careers

She noted that for emerging artists, having a track in the right spot at the right time, could lead to a flood of new fans discovering their music.

“Spotify is thrilled to have Magixx as the Fresh Finds Africa artist for August.

“His vibe and aesthetic fits perfectly with Spotify’s brand and we couldn’t be more excited to see where this programme will take him.

“He is an artist who is unique and has a bright and promising music career ahead of him.

“Fresh Finds Africa is a monthly programme in which a new artist is chosen by the Spotify music team each month.

“It is an important aspect of Spotify’s continued efforts to support the African music scene through programmes such as EQUAL and RADAR,” she said.

Magixx said he discovered his musical gifts as early as the age of 10, when he was just a young boy in the local church choir.

Now a confident 24- year-old graduate of the University of Lagos, the newly unveiled Mavin Records act said he was looking to leave an unforgettable imprint on Afrobeats.

He defined his sound as Afro-fusion, pssessing a sublime vocal range and signature sonic versatility.

Those who attended the University of Lagos (UNILAG) with him were already familiar with the lyricist who won a talent contest during his first year in the school, before becoming Magixx, one of the school’s most talented musicians.

According to Okumu, Magixx’s voice is a breath of fresh air in a period marked by afrobeats’ global re-emergence.

“Though he is still in the early stages of his career, he has already won the hearts and adoration of thousands of fans.

“His debut, Magixx EP is vibrant and transitional, presenting a varying Magixx at every turn.

“The youngster has already been nominated for Headies Rookie of the Year after settling into his aesthetic and unique charisma,” she said.

With his ‘Love Don’t Cost a Dime’ track dominating the airwaves for the majority of Q2 2022, and his performance on one of the year’s largest Afrobeats singles, ‘Overdose,’ Magixx is primed and ready for a defining 2022.

Terry-G, Joel-EL, others set to thrill FCT fans at ‘Blast and Funk Concert’