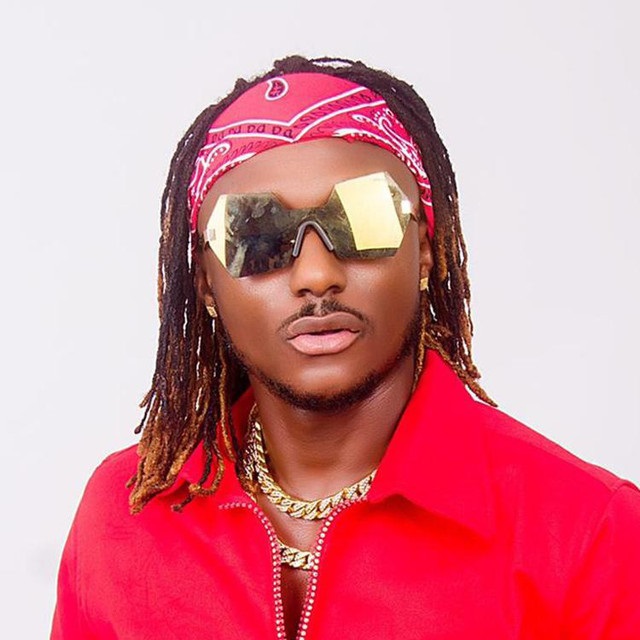 Ace Nigerian singers, Gabriel Amanyi, popularly known by his stage name as Terry-G and Joel Amadi, a.k.a Joe –El, are set to thrill music fans in the FCT at the Bolingo Xperia Blast and Funk Concert.

Digidi DunHill, Nollywood actor and host of the concert disclosed this in an interview with our reporter on Friday in Abuja.

According to DunHill, the two-day free-ticket music fiesta is scheduled to hold on Aug. 26 and Aug. 27, at the Bolingo Xperia Hotel and Towers in Abuja.

The ‘Nollywood Bad Boy’, as DunHill is fondly called by fans, said other artistes lined up to perform at the highly anticipated show include Faze Alone and rapper Charles Okocha, among others.

He said that the Blast and Funk Concert was put together to dazzle music entertainment lovers and to remind them that the Bolingo Xperia has a lot to offer fun-seekers beyond hospitality.

“This is a free for all mega show for all fans of Nigerian music, and it is part of the initiatives of Bolingo Xperia to make the Federal Capital Territory an entertainment hub.

“On Friday 26 August, Terry- G and Joe-El will perform live at the Blast show and on the Saturday 27 of August, Falz and Charles Okocha perform at the Funk show.

“We the host are taking it up from here, as more shows will be followed monthly, especially as we approach the Yuletide, all for the amusement of both visitors and residents of Abuja.

“All these are put in place by the Xperia team that has taken over Bolingo Hotels to run it as one of the foremost hotels in the FCT.

“Since we want a situation where you have all in one for both Nigerians and foreigners, we are developing the Chinese restaurant and night club in there too,” he said.