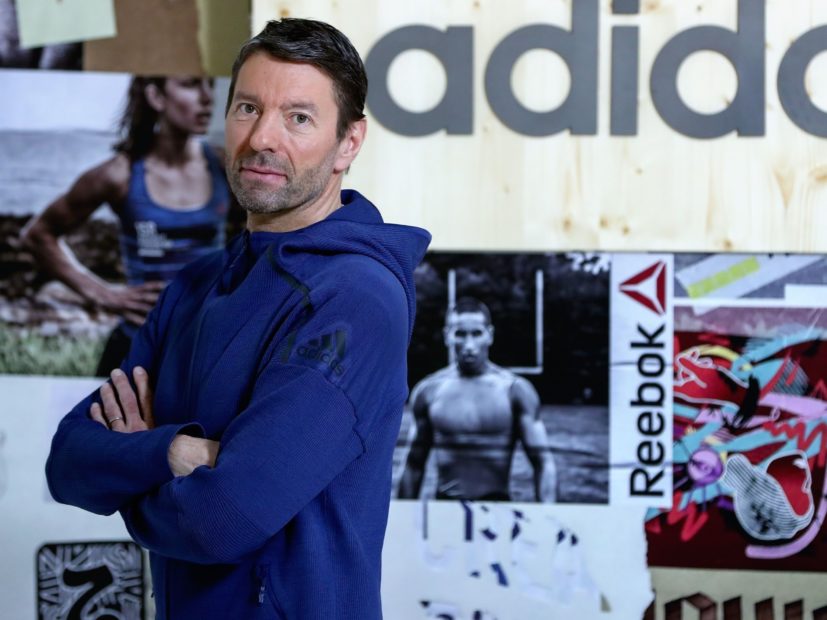 The CEO of German sportswear producer Adidas, Kasper Rorsted, will leave the company next year in mutual agreement with the board, the company announced on Monday.

“The search for a successor has begun,” a statement by the company said.

“Rorsted will continue to act as CEO until a successor has been appointed and will facilitate the transition.’’

However, Rabe added that it was now the time to hit the restart button with new leadership after three difficult years of the pandemic and international tensions.

Rorsted said that “external factors” had negatively affected business in recent years, and that surmounting them had cost a lot of effort.

He said the company is now on the right path, with 85 per cent of markets growing by double-digit percentages.

Kerber is pregnant, to miss US Open

Falconets bow out of FIFA Under-20 Women’s World Cup