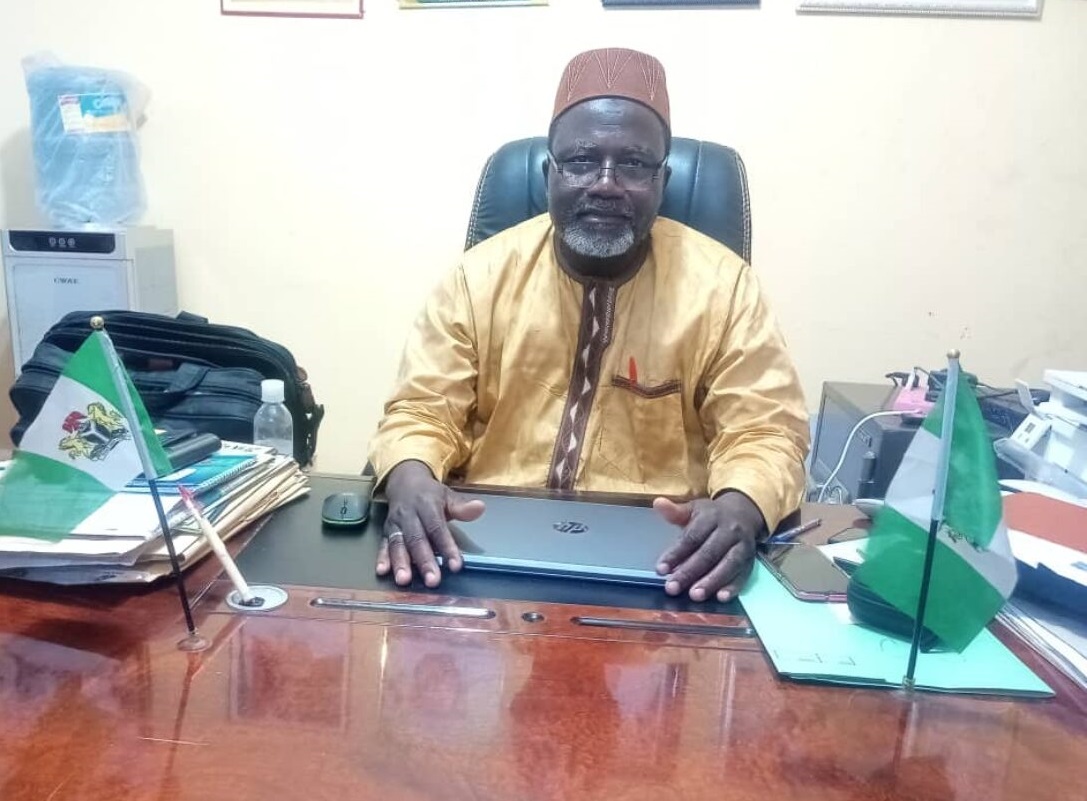 Sen. Ibrahim Shekarau, representing Kano Central Senatorial District, has advised his supporters to exercise patience and await his final decision on whether they will remain or quit NNPP.

Shekarau gave the advice on Monday in Kano, while addressing his Advisory Council from the 44 local government areas of the state.

He alleged that his supporters were marginalised in the NNPP, contrary to the existing agreement.

“We reached an agreement with NNPP to accommodate my supporters in various elective positions in the party.

“However, the party has failed to accommodate a single person apart from the senatorial slot given to me,” the ex-Kano State governor said.

He further said that the party did not consult him over the fate of his supporters seeking elective positions on the party’s platform.

Attempts made to get the reaction of the party’s Chairman, Alhaji Umar Doguwa, on the issue were unsuccessful.

His cellphone was said to be switched off and as at the time of going to press, there was no response to the SMS sent to him.

It would be recalled that the lawmaker defected to the NNPP in May, 2022, after he complained of being sidelined in the All Progressives Congress.

Group promises to mobilise votes for Tinubu in S/East