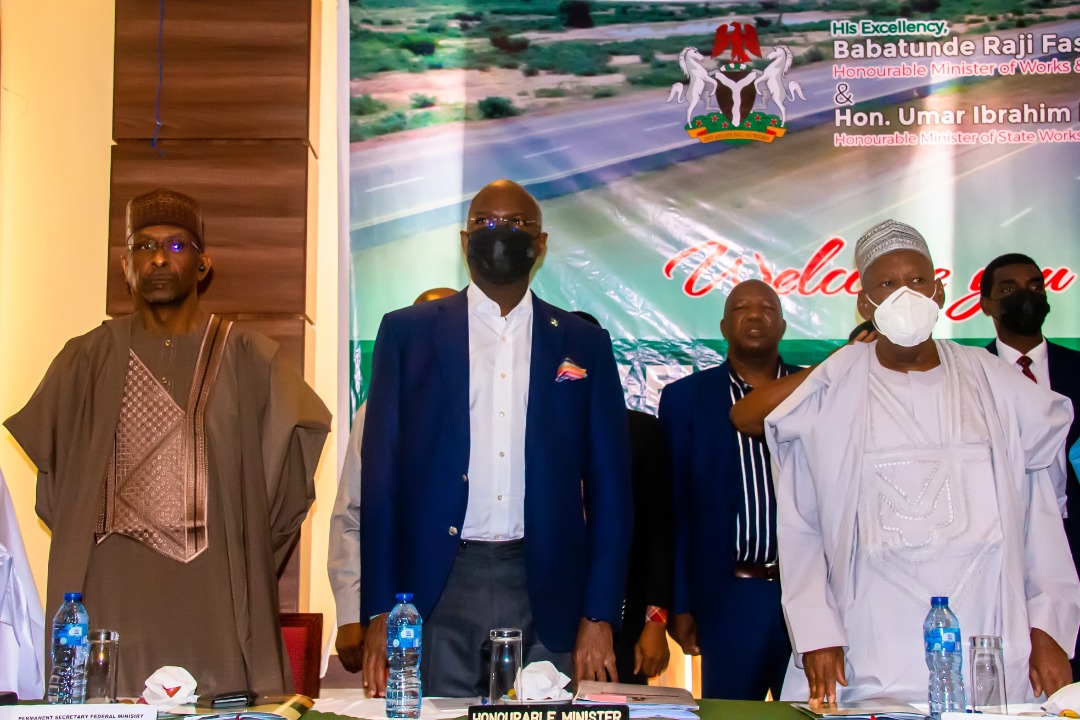 The Federal Government declared in Kano on Thursday that various infrastructures it provided across the country justified its external borrowings.

Minister of Works and Housing, Mr Babatunde Fashola, gave the justification when he addressed the 28th Annual National Council of Works meeting.

He said on-going projects across the country justified the borrowings, especially when compared with predecessor administrations done with borrowings.

The President Muhammadu Buhari administration has been able to use the Petroleum Trust Development Fund (PTDF) for Nigeria in terms of infrastructure, he said.

“The Federal Government has delivered many roads across the six geopolitical zones,” the minister stressed.

Fashola assured that the President Buhari administration would complete all on-going projects before May 2023.

He noted that Kano State had been an example of impactful benefit of infrastructure provision.

“In 2022 our contactors were able to employ 1,421 people and they benefitted from N45 billion supplies of diesel and sand among others,” he said.

In his remarks, Gov. Abdullahi Ganduje of Kano State requested the extension of Federal Government’s intervention to cover the Kano northern bypass starting from Hadejia Road to Kudiawa, on the Kano-Daura road.

Ganduje commended the Federal Government for executing “gigantic projects” across the country.