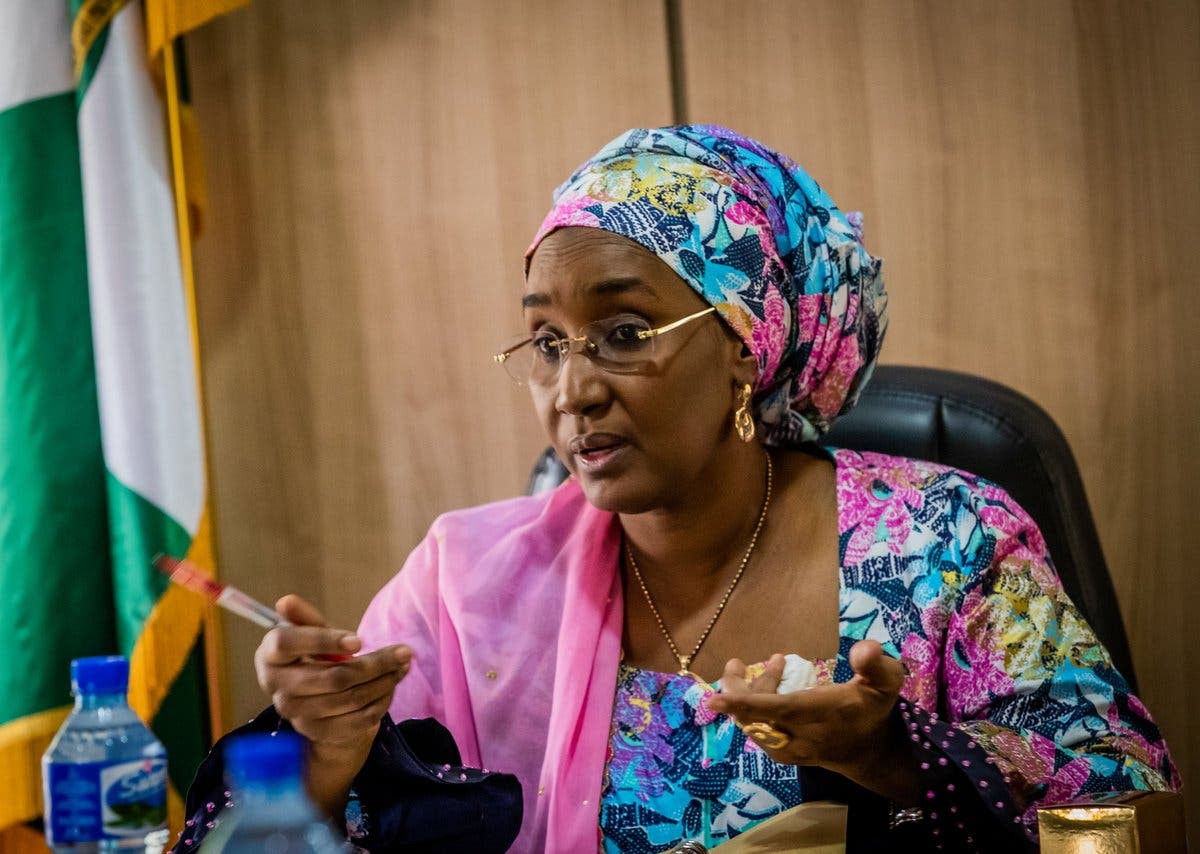 The Federal Government says no fewer than 1.7 million Nigerians in the North East region of the country are in need of humanitarian assistance.

Hajiya Sadiya Umar Farouq, the Minister of Minister of Humanitarian Affairs, Disaster Management and Social Development, made this known in her keynote address at the 2022 Management Retreat of the ministry on Thursday in Abuja.

The retreat, which is the maiden edition with the theme “Strengthen Social Inclusion for Improved Living Standards of Nigerians”, was organised by the ministry.

Farouq said it was an assembly of the management staff of the humanitarian sector designed to brainstorm on ways of improving the actualisation of the mandate of the ministry.

“It is also a period of stock taking and winding down to under study the level of implementation and impact of the various programmes of the ministry, including the National Social Investment Programmes (NSIPs).

“Since after the establishment of the Ministry in 2019, it has not deviated from its vision to create sustainable and inclusive social systems that promote human dignity in Nigeria.

“It is worthy of note that natural disasters and man-made crises across the country have adversely impacted the lives and the well-being of many Nigerians.

“The effect of these disasters deprived millions of vulnerable and poor people of basic human needs which results in worsening humanitarian crises.

According.to her, climate change is also a factor that contributes to the humanitarian situation, worsening flood and drought that depletes arable land resources in the country.

Farouq explained that in addressing the situations, the ministry has developed policies and plans that positively impact the victims of these crises and alleviate their conditions.

She added that these were in line with the vision and commitment of President Muhammed Buhari’s administration.

“The National Policy on Internally Displaced Persons (IDPs) is an instrument that guides stakeholders on managing the affairs of the affected individuals and this policy was approved by the Federal Executive Council in 2021.

“During the recent celebration of World Humanitarian Day in Maiduguri, Borno, Buhari directed the Ministry and its Agencies to come up with specific programmes.

“And such programmes should be able to address urgent threats posed by explosive remnants in the North East region as well as ensure unimpeded return of IDPs to their ancestral homes in the region,” Farouq said.

She further said that the NSIPs was designed to tackle the issues of poverty, unemployment and other vulnerabilities which were implemented across the 36 states of the federation and the Federal Capital Territory.

It was reported that the event, which will end on Friday, attracted relevant stakeholders from the humanitarian sector.