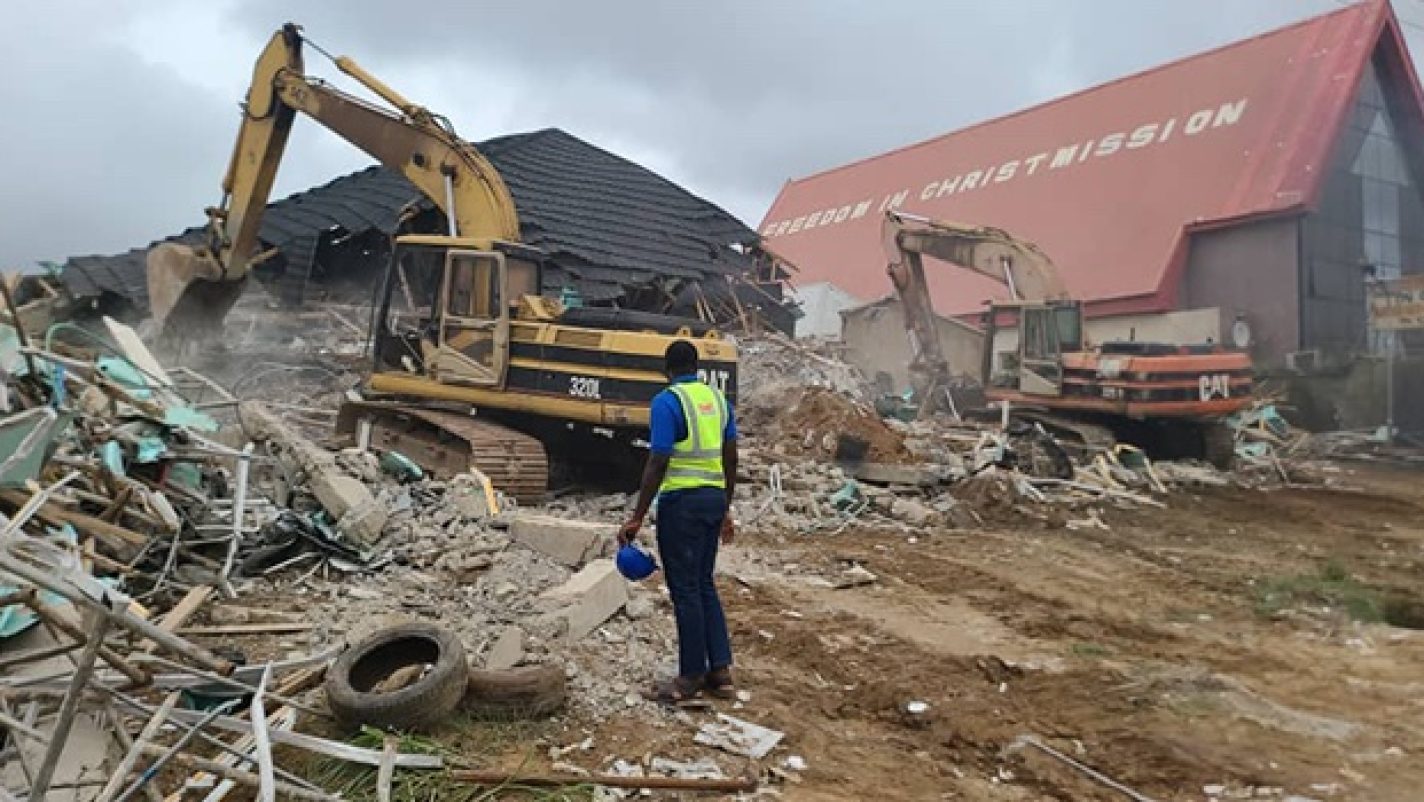 A three-storey building under construction in the Kubwa area of Abuja has collapsed with workers trapped therein.

Nigeria Security and Civil Defence Corps (NSCDC) disclosed that the incident happened at midnight on Friday.

It was reported that officials of the National Emergency Management Agency (NEMA) have commenced rescue operations at the scene.

An eyewitness said some injured persons have been rescued and taken to a nearby hospital.

The number of persons trapped in the building or who suffered casualty is yet to be ascertained at the time of filing this report.