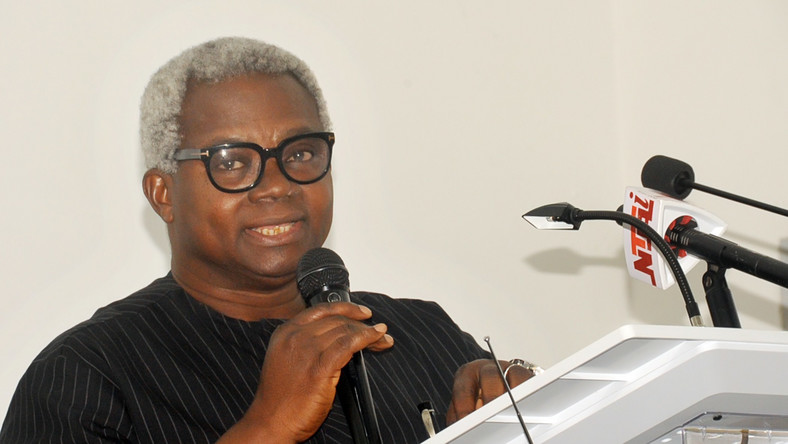 The Voice of Nigeria (VON) has pledged to support the Centre for Black Arts and African Civilisation (CBAAC) in the commemoration of the 45th anniversary of the Festival of Arts and Culture held in 1977.

This was disclosed in a statement by Amao on Thursday.

It was reported that the 45th commemoration of FESTAC”77 has been slated to hold from Dec. 5 to Dec.11, with the theme “Celebrating Black and African Arts and Civilisation, Reliving the Memories of FESTAC”77”.

Okechukwu said that the two agencies share similar mandates which scored a high point for CBAAC’s voice to be heard on a global platform such as VON.

He assured the CBAAC team of his organisation’s full support and participation.

He promised that the event would be publicised in different languages as VON would also work toward creating a portal for CBAAC on its official website.

Earlier, Amao said her visit to VON was orchestrated by the need to intimate the organisation of the plans by CBAAC to host FESTAC’77 @ 45 and to request for VON’s partnership and collaboration toward a successful outing.

Sh, however, sought VON’s support to project the event to the world at large from the planning stage to the eventual execution in December.

Okechukwu in company of members of his management board had also paid a visit to the Centre’s Black and African Hall of Fame, where he was warmly received by Amao and some other members of staff.