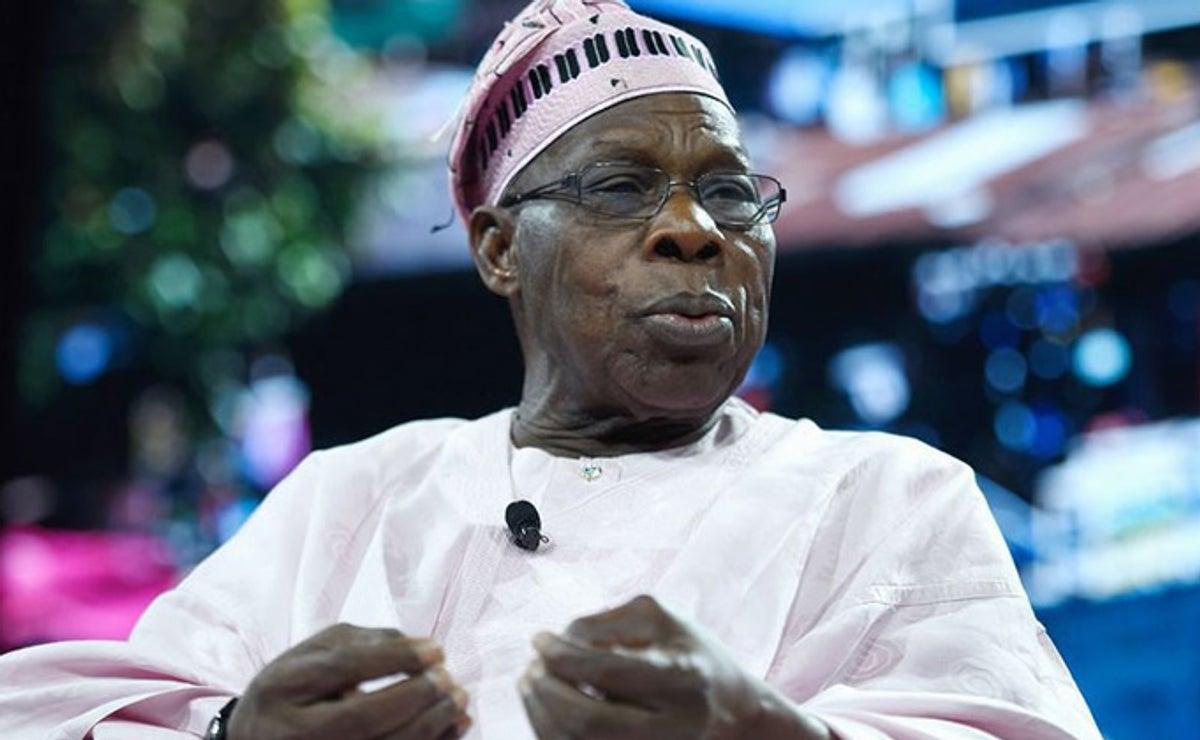 Former President Olusegun Obasanjo on Sunday in Minna said he does not have a special candidate for the upcoming 2023 presidential election.

Obasanjo spoke to newsmen shortly after he paid a visit to former Head of State, retired Gen. Abdulsalami Abubakar, in Minna.

He said: “I don’t have a special candidate, as far as the 2023 presidential election is concerned.

“I have come to see my brother who was a bit indisposed and when he was abroad I had wanted to visit him, and the day I arrived in London to visit him was the day he left.

“So, I said, ‘well, since I could not see him in London, I will come to see him in Nigeria’. And so, that is what I have come to do.

“He is special in a way and he was indisposed, so I had to come and see him.”

Obasanjo however added that if there was anybody again who is special and indisposed that he has to see, he would go see him.

“I am still strong enough,” he said.

It was reported that Obasanjo had also visited another former Nigerian leader, retired Gen. Ibrahim Babangida, who he held a closed-door meeting with.

2023: Nigerians in US to engage presidential candidates Nov. 26