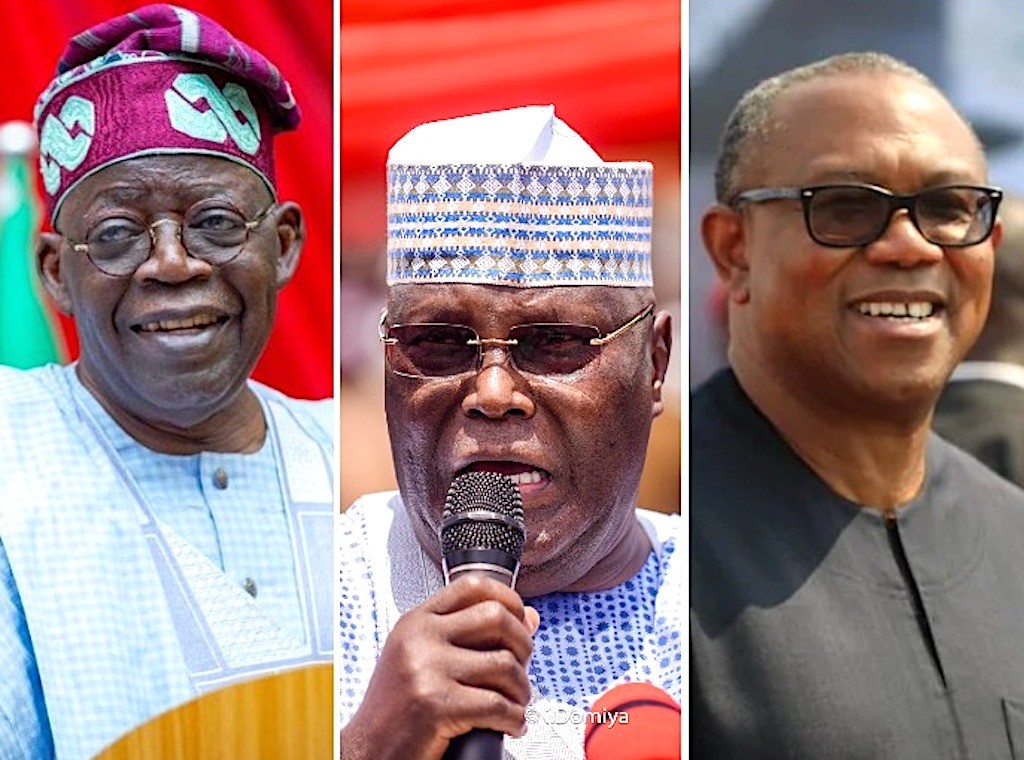 The Nigerians in the U.S. intend to hold a debate for all the presidential candidates that are contesting the February 25, 2023 presidential election.

The presidential debate, tagged “The Diaspora Listens”, is scheduled to hold on November 26, 2022 virtually, according to a statement signed by Mr Olayinka DanSalami, on behalf of the organising committee.

The debate is being organised by the ‘Organisation for the Advancement of Nigerians (OAN, Inc.)’, in collaboration with 15 other Nigerian partner organisations in the United States.

The statement was made available to our reporter in New York on Sunday.

DanSalami said that letters of invitations had been sent to the presidential candidates.

“The United States hosts one of the largest numbers of Nigerian citizens and associations worldwide.

”They are critical to the political and socio-economic development of our dear country, in spite of the differences in, cultures and languages.

“We are also continuing to fly the Nigerian flag high as we excelled in our various endeavors.

”Thus, we believe that to actualise the Nigeria of our dream, everyone must contribute his or her own quota.

“We believe that the 2023 presidential election is a critical and consequential election that has generated so much enthusiasm, interest, and support among the Nigerian compatriots in the diaspora,” he stated.

DanSalami said that the election had brought about “a patriotic clamour by Nigerians in the diaspora to have the presidential candidates talk to us.”

He added that the debate would also give the opportunity to put forward questions, suggestions and support to the candidates.

“Therefore, it has become pertinent to keep the Nigerians in the diaspora abreast of the candidates manifestos and what would be the policy thrusts of their administrations.

“Also, to keep them abreast of how their government would maximise the various opportunities that abound in Nigeria.

”And the key role that Nigerians in the diaspora would have to play towards national development in these administrations.

“The debate will provide the candidates with the opportunity to share their ideas in a moderated Question and Answer format,” DanSalami said.

He further stated that the event would enable Nigerians in the diaspora to have an opportunity to hear first-hand from the presidential candidates, their intentions and aspirations through an equal opportunity platform.

The ‘Diaspora Listens’ event would also provide candidates the opportunity to hear directly from the diaspora constituents about their concerns, priorities, and what they would like from the president, when elected in 2023.

“The organisers encourage all our Nigerians in the diaspora to ‘save the date’ for this crucial and important event.

“We would apprise you of the format of the debates as we confirm participation from the presidential candidates,” he stated.

I don’t have “a special presidential candidate”, Obasanjo says