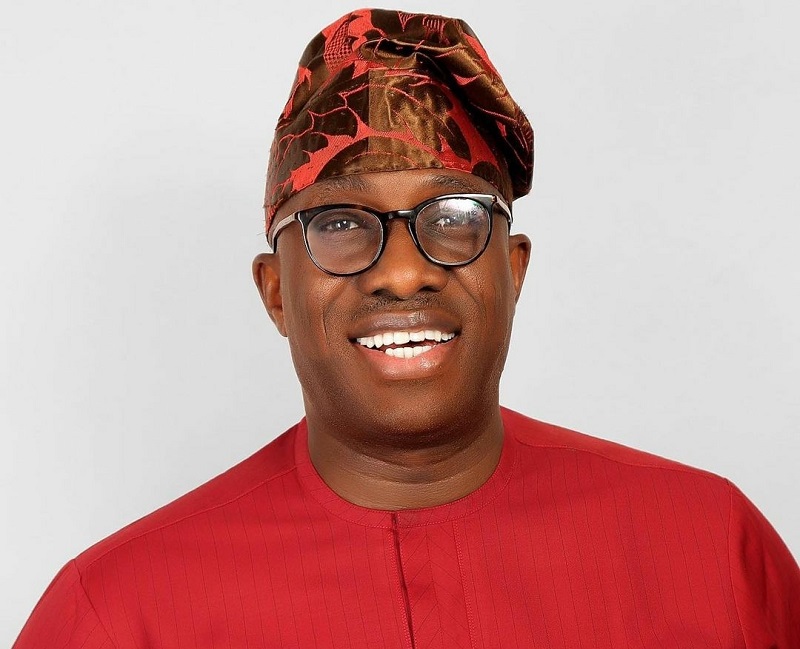 A factional governorship candidate of the Peoples Democratic Party (PDP) in Ogun, Segun Showunmi, says nobody can buy him over in pursuant of his governorship ambition.

Showunmi made the declaration at a pre-campaign news conference on Thursday in Abeokuta.

According to him, no one has the resources to buy me off from pursuing my governorship ambition in Ogun.

He was reacting to a social media speculation that he was being sponsored by “unseen hands” to disrupt the peace of the main opposition party in the country”.

Showunmi, dismissing the allegation, described it as “unfounded and mere distractions”.

Recall that Showunmi had approached the court to seek for the dissolution of the state Execute members of the party.

He said that the state executive members lacked the locus standi to direct the affairs of the party in the state as regard the primary elections over allegation of bias.

Showunmi, however, declared that he did not need financial help of anymore’s to bank roll his governorship ambition.

“I will not stoop low to be used by anyone,” he said.

According to him, let me promise you that I will run this campaign in the most lavish manner without the kobo of anybody.

“Anyone who wants to pay me will have to start at maybe, some N10 billion,” he said.

On his fate at the court, Showunmi said that he remains optimistic that justice would be served at the court.

“In terms of whether I am the party’s candidate or not; don’t worry yourself; we have gone through this route before with them and God willing, all things will fall in place.

“We will get a declarative judgment very soon,” he said.

Showunmi said that his main objective of running for the office of the governor is to “disrupt the status quo”.

“I intend to do this without any fear or favour from any quarter,” he said.

2023: APC National Chairman says no alternative to victory for the party