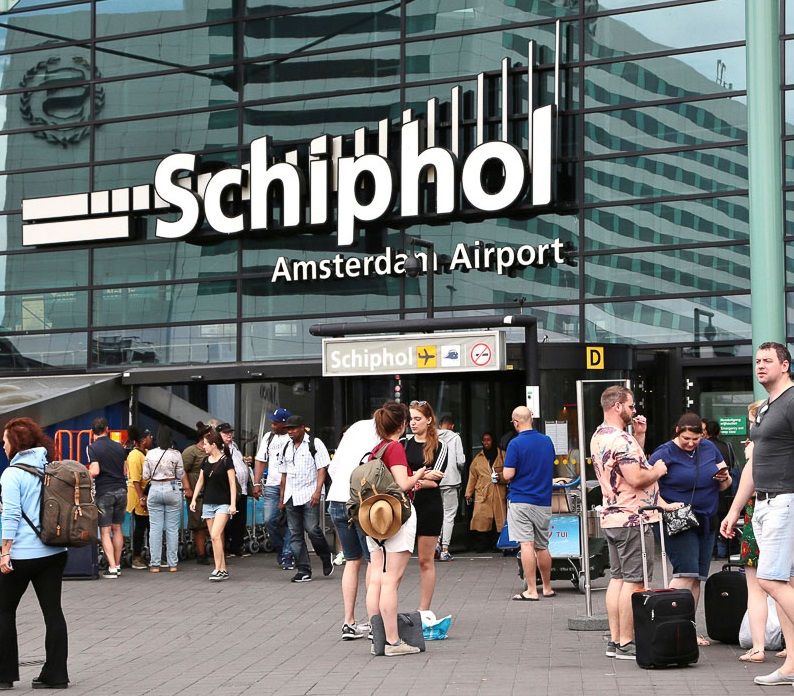 After months of chaos at Schiphol Airport in Amsterdam, the airport’s chief executive, Mr Dick Benschop, has resigned.

The airport said in a statement on Thursday that, while Benschop took measures to overcome the crisis, the measures turned out to be insufficient.

The statement said that the airport needed to regain the level of quality that passengers and airlines expected of a national and international airport.

Earlier this week, passengers again faced lengthy queues at the airport due to lack of staff at security controls.

Lines of people extended outside the terminal building.

Airlines were asked to cancel flights, while passengers were informed that they might miss their flights.

For months, the airport has been suffering from staff shortages, as have many other airports in Europe.

Airlines have been asked to cancel flights on several occasions.

Chaos and lengthy queues dogged airports throughout Europe during the summer due to increased demand alongside severe staff shortage.

Airport in north France to be renamed after Queen Elizabeth II