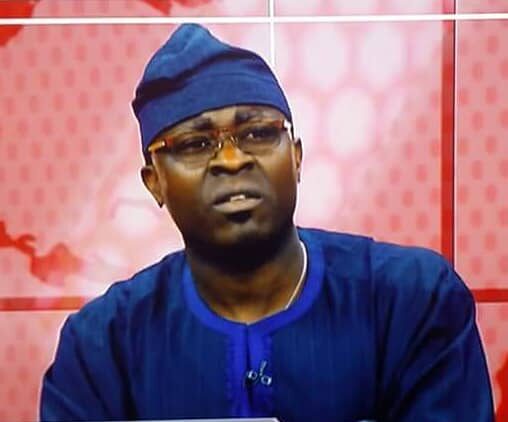 Recall that some online media on Sunday reported that the LP chairman in Lagos state had defected to another party.

Reacting, Adesanya told NAN on Monday that the party chairman had not joined another party.

“We are surprised to see this news since Thursday. It is fake, it is not true at all.

“Our chairman is on ground, and he is fully “obidient”, (a word popularly being used for supporters of Mr Peter Obi, the presidential candidate of the LP), Adesanya said.

Recall that controversy had continued to trail the LP governorship primaries, leadership and candidate in Lagos state.