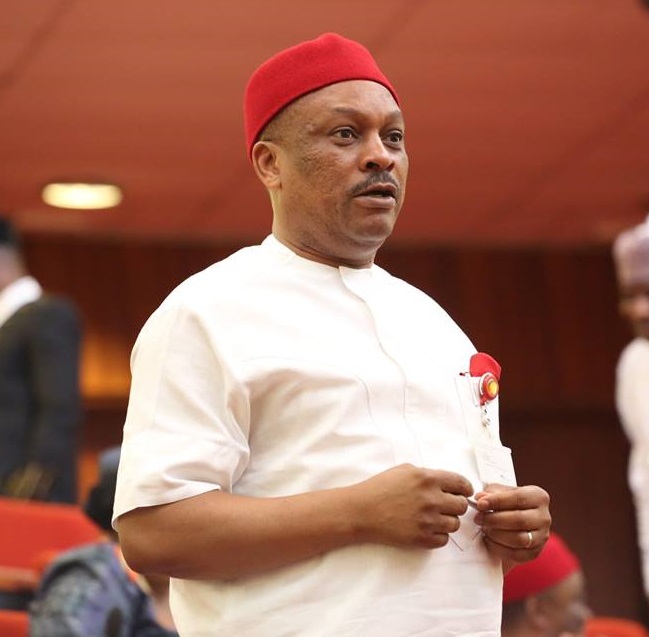 National Secretary of the Peoples Democratic Party (PDP), Sen. Samuel Anyanwu has constituted a grassroots mobilisation group, the Divine Mandate Movement to campaign for the party’s success in Imo in 2023.

Anyanwu said at the inauguration of the group in Owerri that the party was determined to win the presidential, governorship, National and State Assembly seats in the state.

He said the movement was conceptualised in 2015 to deliver the 305 wards, the 10 federal constituencies and the three senatorial seats in the state to the PDP.

“Our mission is to mobilise the people for our presidential, vice-presidential, governorship, Senatorial, House of Representatives and House of Assembly candidates at the 2023 general elections.

“Our mandate is to ensure the overall victory of the PDP at the 2023 general elections so that we can kick-start the onerous task of rescuing, rebuilding and redirecting our nation,’’ he said.

He charged officials and members of the movement not to be intimidated by threats from opposition parties, which are bent on oppressing the people.

“Imo is home to PDP and the people are standing shoulder to shoulder with us on this task.

“There will be challenges including provocations and attempts by oppressive forces to intimidate or distract you from the mandate.

“I charge you to remain undeterred and above all, continue to conduct yourselves in the very organised and decent manner for which the Movement and the PDP are known,” Anyanwu said.

He also charged members not to indulge in politics of name calling and mudslinging as it could distract their attention from the stated goals.

“Our people look up to us for solution and, for them, we must reenergise ourselves for the rescue mission,’’ Anyanwu stressed.

Earlier, the Director-General of the Movement, Mr Ngozi Ogbu said the ultimate aim of the group was to position it to face the daunting challenges of the 2023 demands.

“Today, we have provided and furnished a befitting state secretariat for this purpose. This will be replicated in all the 27 local government areas of the state,’’ he said.