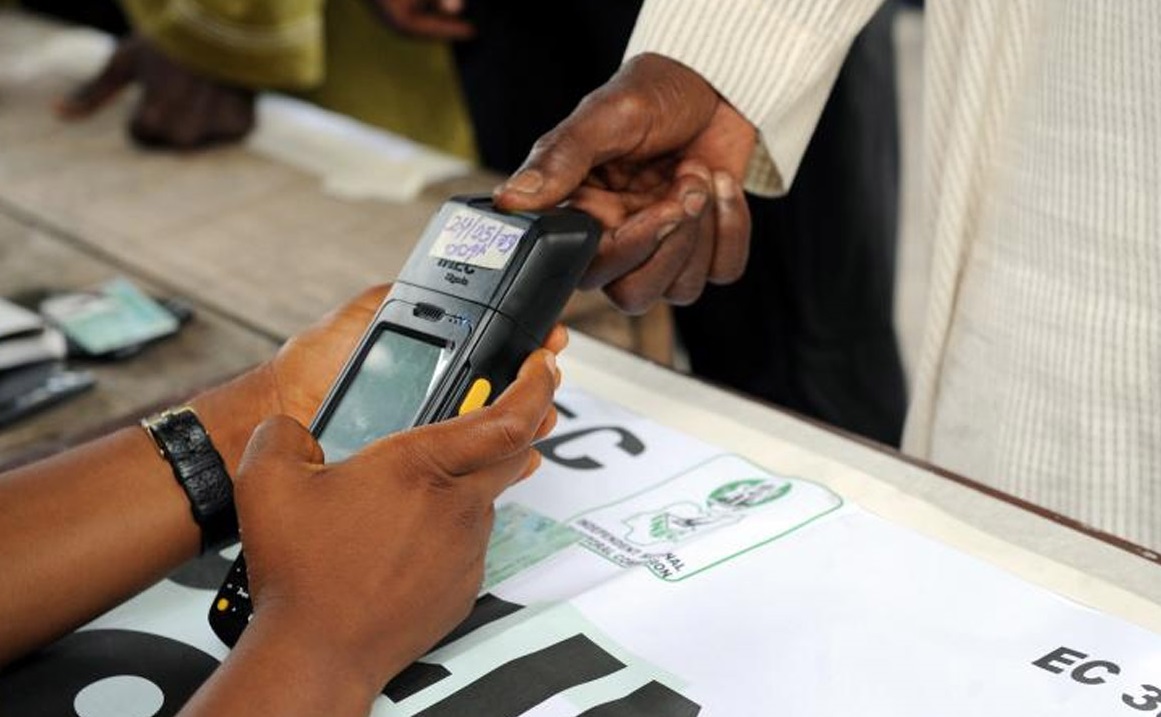 The Citizens for Civic Welfare and Community Development (CWCD) Africa, has urged Nigerians to explore technology to advance their knowledge on participation in 2023 poll.

Khalil Halilu, CWCD’s founder and Chief Executive, said this in Abuja on Monday at a seminar with the theme “Voters Education: The Role of Technology”.

Halilu said that the event was organised in collaboration with the Goree Institute, Charter Africa Project and the European Union.

He said that the aim was to shed light on the actions that should be taken in building a peaceful digital society ahead of 2023 election.

Halilu said that in 2011, Nigeria introduced digital technology into its election and in 2015 it advanced it in a bid to contain electoral fraud and promote credibility.

He however, said that over the course of elections, there have been decline in voters’ turnout.

“While INEC is consistently making attempts to revolutionise election, the effort will largely fail without an informed electorate.

“An especially important application of technology to elections is voter education; and one of the technologies that facilitates the creation and sharing of information is social media.

“In modern democracy, social media can be used to broaden political participation by helping citizens, receive and communicate information, among other things.

“Social media also helps reduce the cost of educating voters and for a country that hopes to keep its place in the technology industry; it needs to use the many dividends of technology to its advantage,” he said.

According Halilu, CWCD as an organisation, makes every effort to raise voter education awareness because it believes that democracy thrives on citizens’ ability and willingness to participate in their state’s political process.

“Information is one of the things that steers the participation boat, provides citizens of democracy with information about participating in an election, focusing on how to vote rather than whom to vote for.

“This is the core of voters’ education, the target is to promote the participation of informed and responsible citizens,” he said.

Halilu said that, in addition to the dissemination of balanced and neutral information on how to exercise one’s right to vote, as well as the rights and responsibilities under relevant laws, voter education should provide information about the electoral process.

Anthony Eromosele, CWCD Programmes Lead, said the aim of the seminar was to promote voters’ education with the help of technology.

Eromosele said CWCD Africa was working to build a peaceful society, ahead of the 2023 election; so it inaugurated the Zabe 2.0 App, an election monitoring tool to equip citizens to participate actively in election.

According to him, the Zabe App encourages citizens to partake in governance and monitor elections in their various communities, so they can report in real time what is going on and also call government to action.

“The Zabe App also has a resource centre where they can read about how they can go about the electoral processes, and also with the Zabe election monitoring tool, as an alternative.

“It empowers us as citizens to be able to monitor elections by ourselves, thereby building trust among citizens and helping to promote credible elections in Nigeria.

“This is what our seminar centred on, so we are urging all Nigerians to come out and vote, partake in the electoral processes and involve in governance because together we can actually make Nigeria work again,” he said.