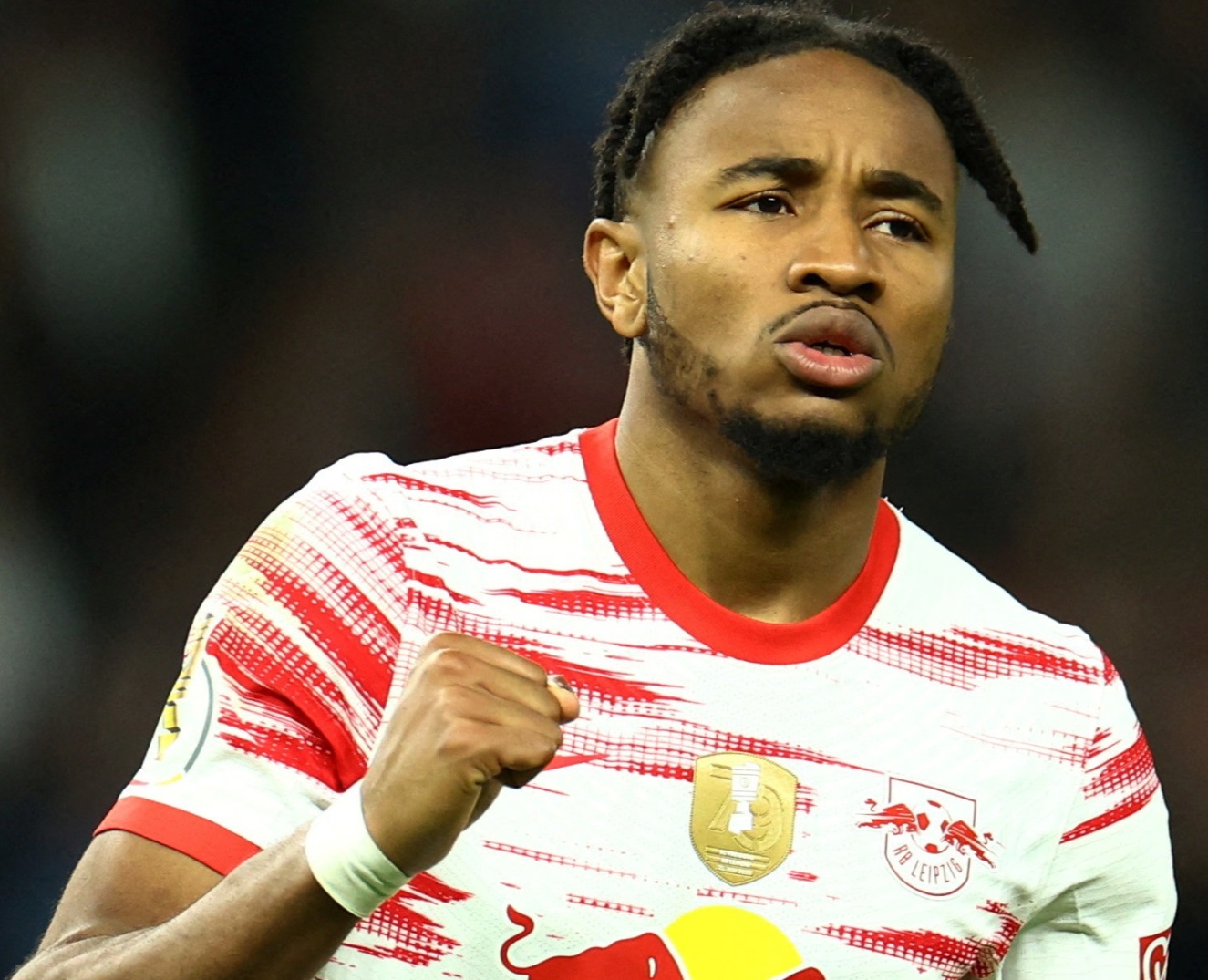 Chelsea is at the head of the queue to sign Christopher Nkunku next summer.

The RB Leipzig striker is thought to have undergone medical tests for Chelsea this year, but with an eye on a potential transfer in 2023.

The France forward is thought to have a 52 million pounds (57 million dollars) release clause at RB Leipzig.

And Chelsea’s new owners have already made inroads towards securing a transfer.

The prolific striker netted 35 goals last term and has already hit the ground running this season with six in 11 games.

Co-controlling Chelsea owners Todd Boehly and Behdad Eghbali are continuing a rapid-pace overhaul of the Stamford Bridge club, both on and off the field.

And the new Blues chiefs’ aggressive recruitment will not remain confined to the summer’s hectic window.

Chelsea is continuing to push hard to add to their off-field set-up, with the London club seeking both a sporting director and a technical director.

Macaulay will bridge the gap between Chelsea’s on-field ranks and the boardroom set-up.

However, former Brighton manager Potter’s communication and emotional intelligence were part of the appeal when the Blues installed him to replace Thomas Tuchel.