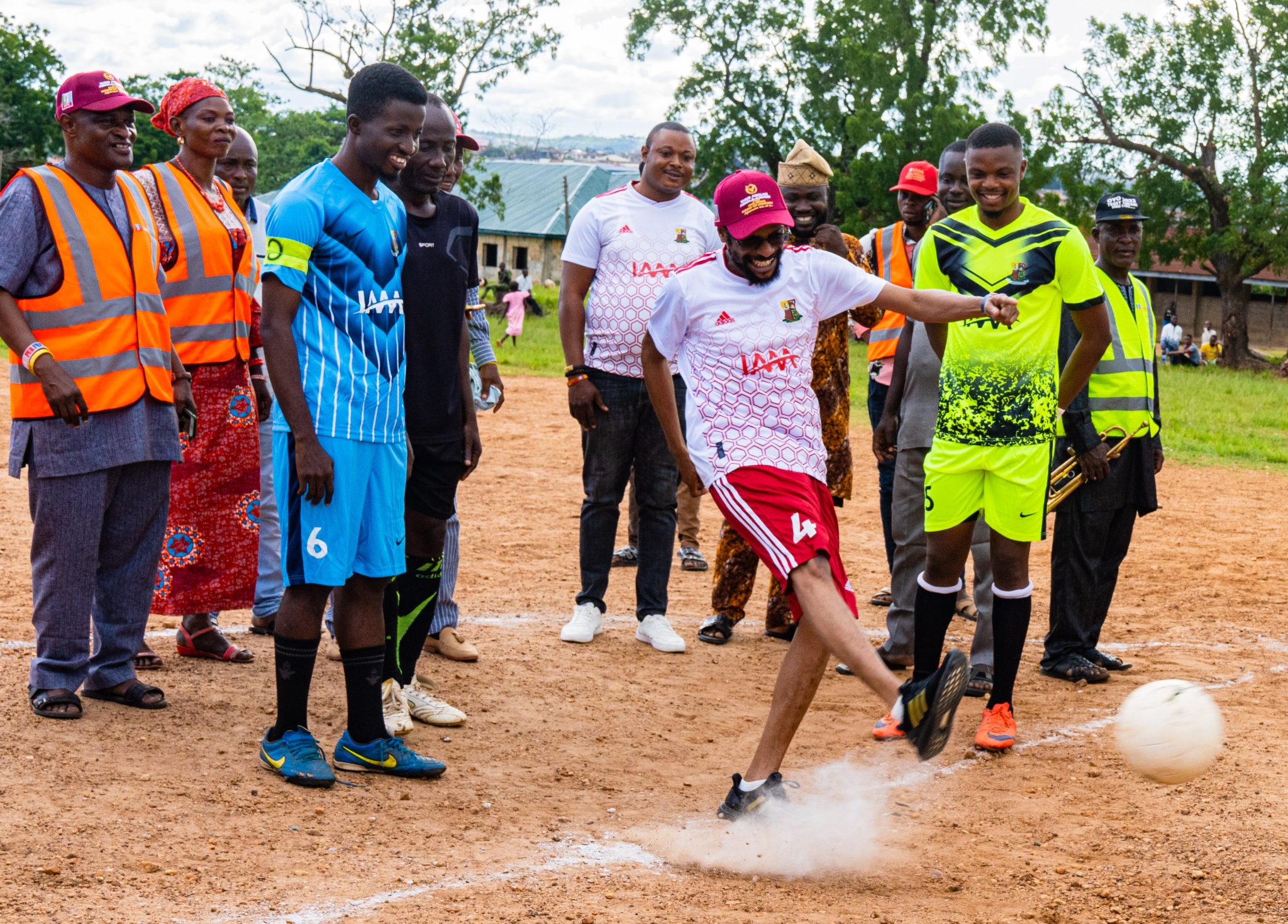 He told newsmen in Ibadan that the youth needed not to run from their responsibilities of making the country a better place.

It was reported that Abiola-Ajimobi, son of the late former governor, is the Aare Akogun Musulumi of Oyo State.

Abiola-Ajimobi said that the youth constituted the productive segment of the nation’s population and should be actively involved in governance.

He said that youths were major stakeholders in nation-building and should not shy away from their societal responsibilities, adding they must exercise their franchise.

“The youths are major stakeholders in nation-building. They constitute the productive segment of the nation’s population. They must participate in politics and governance.

“They should come out enmasse on the election day to exercise their franchise.

“Participation is not about contesting an election, they must perform their civic responsibilities,” he said.

Abiola-Ajimobi urged them not to engage in vote buying, thuggery or violence, but ensure free, fair, transparent and credible elections.

He urged them to elect the nation’s leaders by voting for competence and according to their conscience.

The late former governor’s son promised to ensure improvement in the learning environment and education quality, while also creating opportunities.

Abiola-Ajimobi said that the completion was aimed at remembering his late father, while also encouraging youths to do something useful with their time.