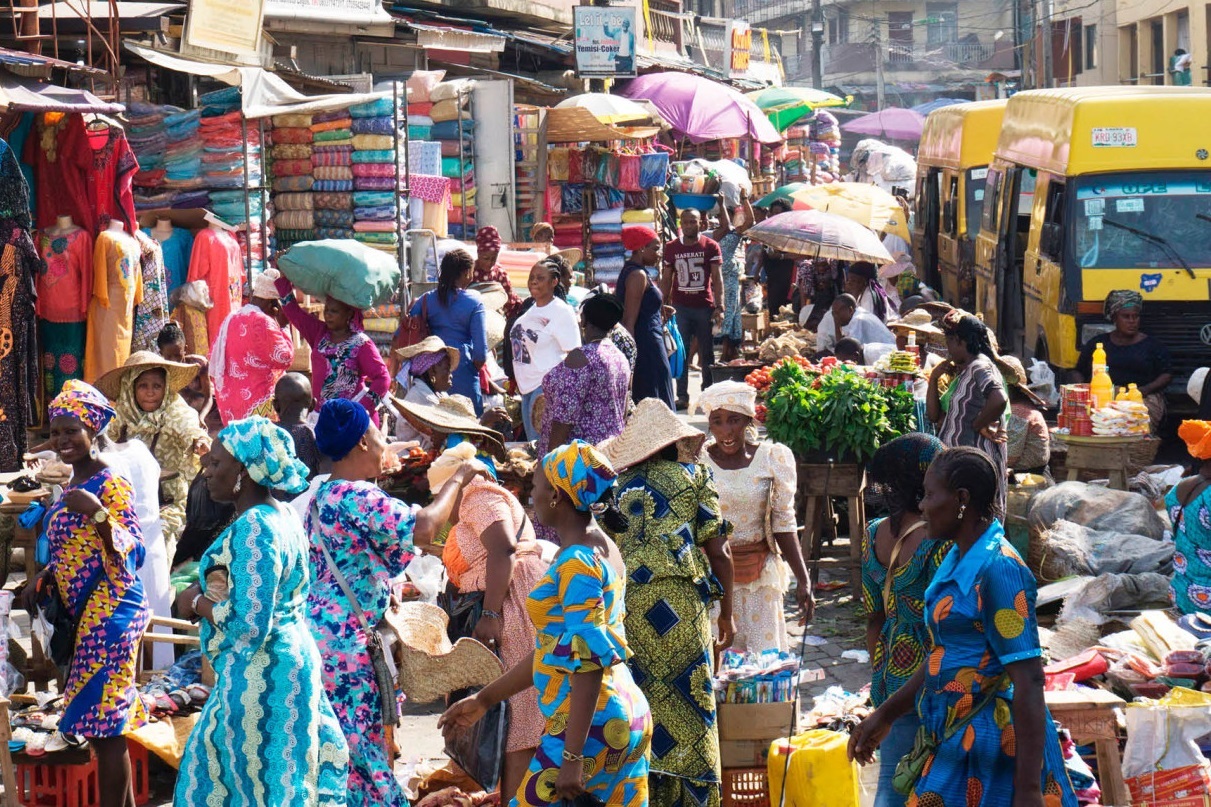 The National Population Commission (NPC) in Bauchi State has urged stakeholders to support the commission to conduct credible and acceptable census in 2023.

The Federal Commissioner of the commission in the state, Alhaji Ibrahim Darazo, made the call at a stakeholders’ meeting on Tuesday in Bauchi with the theme “Getting the People Involved.”

He urged relevant stakeholders to support the census process from the beginning to the end “to achieve a credible and acceptable census come 2023.

“I wish to call on all stakeholders to join the commission in realising the dream of providing the needed demographic data that will place our state and the country on the pedestal of sustainable development.”

Darazo said the stakeholders’ meeting would provide opportunity to discuss some modest and laudable achievements in preparation for the 2023 census and broaden the national support base for successful conduct of the exercise.

The commissioner added that the objective of the meeting is to create awareness on the 2023 census, including its imperatives, methodology and timelines.

He said the meeting is also to promote robust and informed national conversation on the processes and procedures for the 2023 census and solicit the cooperation of key stakeholders.

“The meeting will provide a platform to offer clarification and receive feedback and suggestions on salient issues and considerations related to the conduct of the 2023 census,” he said.

He reiterated the commission’s commitment to leave no stone unturned toward ensuring credible and acceptable census results.

In a remark, Gov. Bala Mohammed of Bauchi State, assured the commission of necessary support from the preparatory state of the head count till the end.

He urged the 20 council chairmen in the state, the legislators, traditional and religious leaders and the media to mobilise, sensitise and create awareness on the census.

The governor, who was represented by Alhaji Aminu Hammayo, the Commissioner for Budget and Economic Development, said accurate population provide accurate planning for learning and provision of social amenities, among others.

Alhaji Rilwanu Adamu, the Chairman, Council of Traditional Rulers and Emir of Bauchi, represented by Emir of Dass, Alhaji Othman Bilyaminu, assured the commission of the council’s readiness to mobilise and educate their subjects on the importance of census.