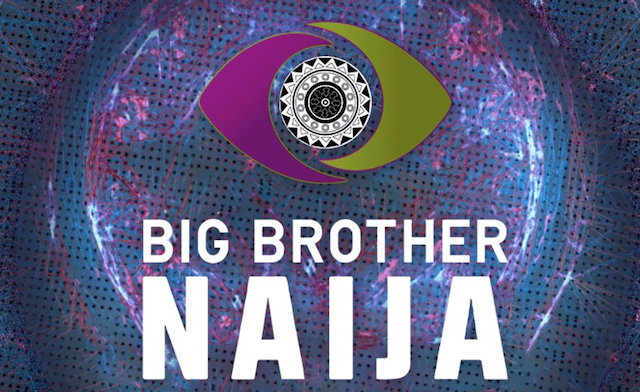 Some fans of the just concluded television reality show, Big Brother Naija season 7, have commended the organisers for an entertaining and educating show.

The fans who spoke with our reporter on Monday in Lagos, gave divergent views of their assessment of the show, with some advice to improve on the next edition.

It was reported that 25-year-old Josephina Otabor, known as Phyna, emerged the winner of the season 7 Level Up edition as she walked away with N100 million grand prize.

The grand prize comprises N50 million cash prize, a new SUV by Innoson Motors, a Dubai trip for two, a year supply of Pepsi, new techno phone-Camon 19, supply of Unik soap, and supply of home appliances from Nexus among other mouth-watering items.

Rachael Enem-Isaac, a presenter with Pulse Nigeria, described the show as entertaining and educating.

Enem-Isaac said that because the just concluded show was initially split into two level up houses, most fans lost interest in it, which accounted for the low viewership.

She said she also observed that the fans were not as engaging as the previous shows.

Enem-Isaac advised the organisers to take a break in 2023, which is the election year, to look into the loopholes, get feedbacks from fans and design ways of improving on the show.

She said since plans were already on ground to merge Nigerian and South African housemates for the next edition, this must be thoroughly planned to present a great show.

“I advise that the organisers take a break in 2023, engage in working on the feedbacks gotten from fans, let 2023 be the election year so that the youth are not distracted from politics and come back in 2024 to present a great show,” she said.

According to a Chinese national, Kelly Lin, Marketing Officer for Oraimo, the show was loaded with vibes, real energy and series of drama which made it interesting compared to the previous editions.

Lin urged corporate organisations to come up with similar shows that will project Nigerian culture, artistes and fashion designers.

She said the show also tried to engage the youth positively in view of the challenge of unemployment experienced in the country.

Also, Uche Adigwe, an electrician, advised the organisers of the show to ensure that the housemates’ privacy was respected by earmarking different rooms for the male and female housemates.

He said this was to create some sanity and decency in the show.

Amanda Pelemo, a businesswoman, said she observed that the just concluded show had more sponsors than the previous editions which made it loaded with fun as each sponsor came up with series of games and tasks for the housemates.

Pelemo commended the process of auditioning for the show which revealed that the housemates were younger and real.

She advised that in subsequent editions, a single house should be maintained as against two houses.

According to her, the initial idea of two houses affected the viewership of the show.