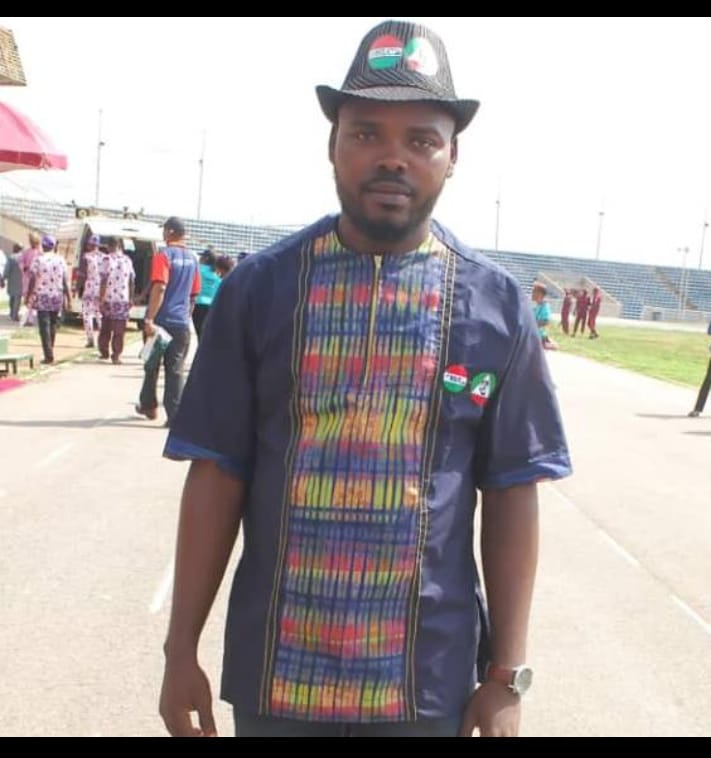 The Oyo State Chapter of the Association of Senior Civil Servants of Nigeria has condemned the salary shortages Federal civil servants have experienced in the last three months via what it termed has excessive deductions.
This is contained in a press statement signed by the Oyo State Chapter chairman, Comrade Babatunde Balogun and made available to NEWSVERGE.
”We frown at the blood sucking approach of the Federal Government on our salaries through outrageous deductions. Since July, 2022 till date all Federal civil servants as been short paid seriously, while some speculate that it might be occasioned excess deductions of tax. We want to believe that can’t be in a time where the prices of food items and good and services have skyrocketed, and  even the N30,000 minimum wage is not even enough to take us home”, the statement read in part.
He added: ”Just as His Excellency, Mr Babajide Sanwo-Olu, the Executive Governor of Lagos State announced that salaries of civil servants in Lagos State will be upwardly reviewed during his visit to the Secretariat on Tuesday 4th October, 2022, our expectations are that the Federal Government would be at the concluding stage of salary harmonization and upward review considering the obvious economic reality in the country; a situation that has subjected most federal civil servants to financial embarrassment in a bid to meet family and work related needs but reverse is the case as the workers are being administratively exploited via taxes and over deductions under the direct nose of the government”.
”We want to affirmatively state that we won’t tolerate this inhuman blood sucking approach from the government anymore. We want to warn the Federal Government to look into this salary shortages and solve it once and for all in the interest of industrial harmony.”