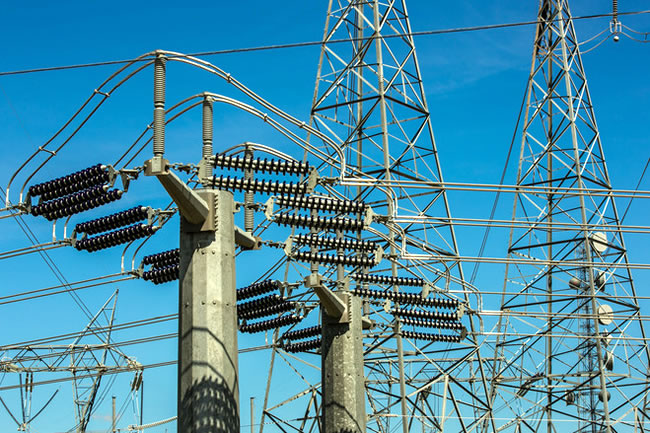 The Federal Government says plans are ongoing to add additional 817 Megawatts (MWs) of electricity to the national grid to boost power supply witin the FCT and its environs.

Mr Sule Abdulaziz, the Managing Director of Transmission Company of Nigeria (TCN), said this in Abuja while inspecting ongoing projects in the Federal Capital Territory (FCT) on Wednesday.

Abdulaziz said that the project which belonged to TCN and referred to as the Abuja Feeding Scheme, was being funded by the French Development Agency (AFD), a donor agency.

He said when completed, it would contribute an additional 1. 465 transmission lines to the grid, thereby, upgrading and reinforcing electrical power supply to the FCT.

“With the additional lines, TCN capacity of transmission lines will be higher than what is in existence, and this means that in future, we can build some sub-stations without upgrading the lines,” he said.

“This is part of efforts to increase transmission wheeling capacity in the FCT and environs.

“The project is categorised into six lots and is far advanced in execution above 85 per cent in total completion by December, ‘’ he said.

The managing director said that the project was designed by the current administration to ensure that in the next 50 years, there would be no need for other substations in the FCT.

“This will be adequate, and it will serve the population of Abuja,” he said.

“The government while making plans for the project has in mind that if the population of FCT increases within five to 10 years, there is a master plan that the station will serve the territory in the next 50 years.

Others are construction of 2x150MVA 330/132/33KV substation at New Apo where the managing director frown at the slow pace of work done by the contractor.

According to him, the contractor, General Electric has performed abysmally.

He said the contracts for all the substations were signed at the same time and wondered why the slow pace of work.

“We have spent a lot of money to clear their containers which entered demurrage and this money is not part of AFD grant but TCN Internally Generated Revenue which could have been used for other projects.

“We are going to push them to finish the project on time,” he said.

It was reported that sites visited include: construction of complete new 2x60Mega Volt Ampere, and 132/33KV Gas Insulated Swictchgear (GIS) Substation at Gwarimpa.