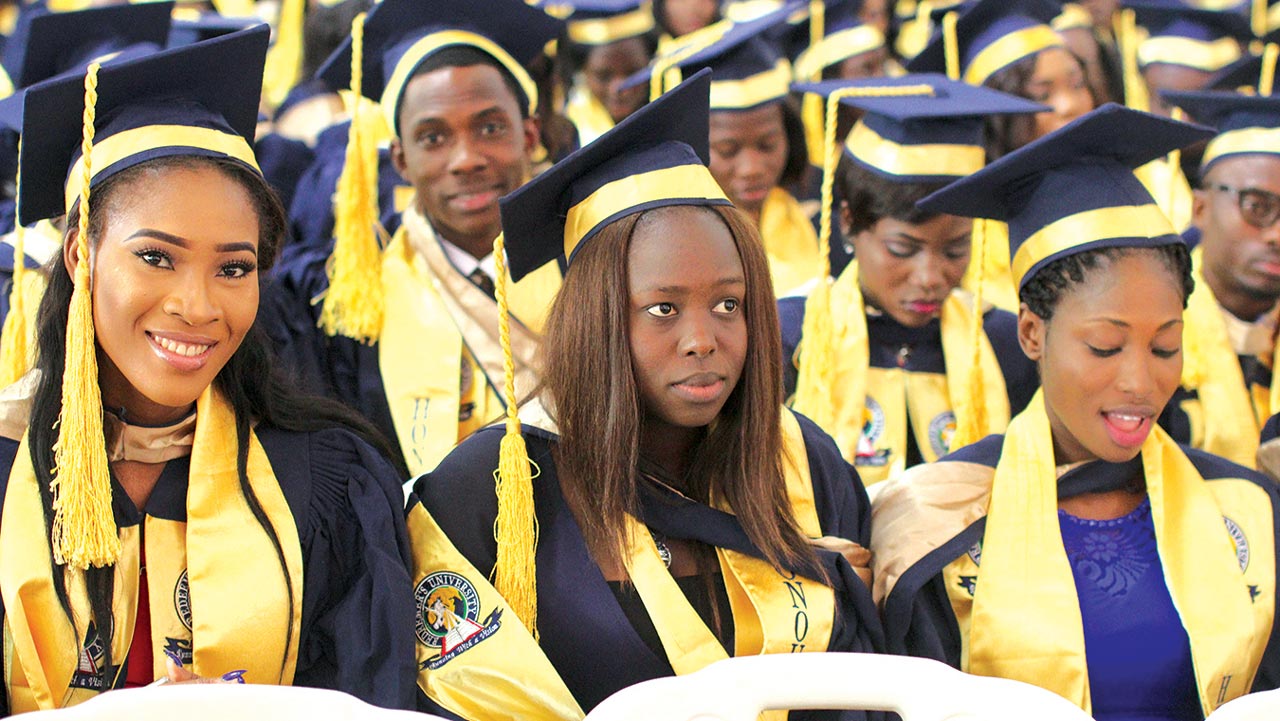 Redeemer’s University, Ede in Osun says it will be graduating no fewer than 635 undergraduates during its 14th convocation ceremony, with 48 bagging first class honours.

The institution’s Vice-Chancellor, Prof. Anthony Akinlo, said this at a news briefing on Thursday in Ede, as part of the convocation activities.

Akinlo said those who bagged first class honours constituted 7.6 per cent of the total intending graduates, with a total of 223 students bagging second class upper division, amounting to 35.1 per cent.

He said 251 students, representing 39.5 per cent, came out with second class lower division, while 66 fell under third class division, representing10.4 per cent.

According to him, the nursing department will be graduating 21 students, while diploma students had only 12 with second class upper, representing 1.7 per cent.

“Others include 13 diploma students with second class lower, having 2.0 per cent and only one student with merit, which is 0.2 per cent,” he said.

Akinlo explained that seven students with M.Sc. and PhD would also be graduating, alongside with those from the Faculty of Law.

The vice-chancellor named Miss Esther Yemisi as the best graduating student for the 2022 diamond set, with a CGPA of 5.0, having scored As in all courses.

“The university will retain her and also give her scholarship for her Master’s programme,” he said.

Akinlo urged the graduating students not to contaminate themselves with things that would take away their values.

He said that the university would bestow honorary Doctor Letters on a respected Life Bencher and Senior Advocate of Nigeria, Mr Morounfolu Olakunri.

Akinlo said that the institution was recently ranked as the best private university and the second best overall in the country in the 2022 National Universities Commission (NUC) ranking of universities.

“The ranking has attested to the university’s unprecedented efforts at meeting the global best practices of excellence in running higher institution,” he said.

It was reported that the convocation ceremony is scheduled for Oct. 13.