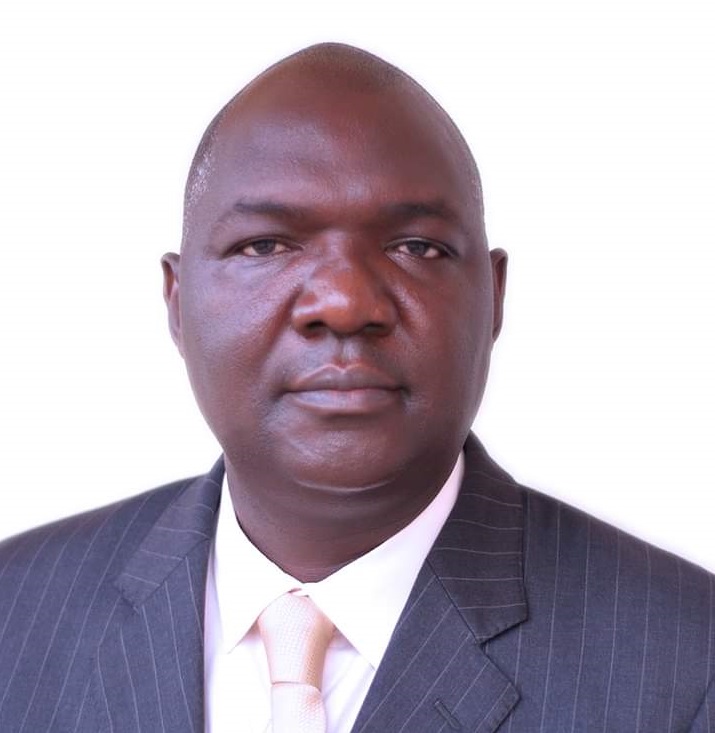 The Governing Council of Olabisi Onabanjo University (OOU), Ago-Iwoye, Ogun, has approved the appointment of Prof. Ayodeji Agboola as the 11th Vice-Chancellor of the institution.

This is contained in a statement made available to newsmen by the Registrar and Secretary to Council, Mr Femi Ogunwomoju, in Abeokuta on Thursday.

Ogunwomoju said that the appointment was ratified by the council at its 206th (Special) Meeting, held on Wednesday.

Born on July 4, 1970, Agboola, a Professor of Cancer Pathology, was admitted into Ogun State University (now Olabisi Onabanjo University), where he obtained his M.B. Ch.B. degree in 2001.

“Thereafter, he had his mandatory housemanship at Olabisi Onabanjo University Teaching Hospital, Sagamu, between 2001 and 2002, and got fully registered with Medical and Dental Council of Nigeria (MDCN).

“He joined the services of Olabisi Onabanjo University as Lecturer II in May 2002. He was at the University of Nottingham, United Kingdom where he bagged his Master and Doctoral degrees in 2007 and 2012 respectively.

“Agboola, who rose through the ranks to become a professor of Cancer Pathology in 2016, has attended several professional conferences and successfully supervised PhD theses in Cancer Pathology, the statement said.

Ogunwomoju further said that the Agboola, who is currently the Deputy Vice-Chancellor (Academic), has served the institution meritoriously in different capacities.

“Prof. Agboola had earlier served as the Dean, Faculty of Basic Medical Sciences (BMS) in June 2018; Member, Editorial Board of Pharmaceutical and Medical Sciences (2012-2017) and Member, Research Committee (2010-2016), the statement said.

According to Ogunwomoju, the appointment, which is for a period of five years, takes effect from Oct. 13.