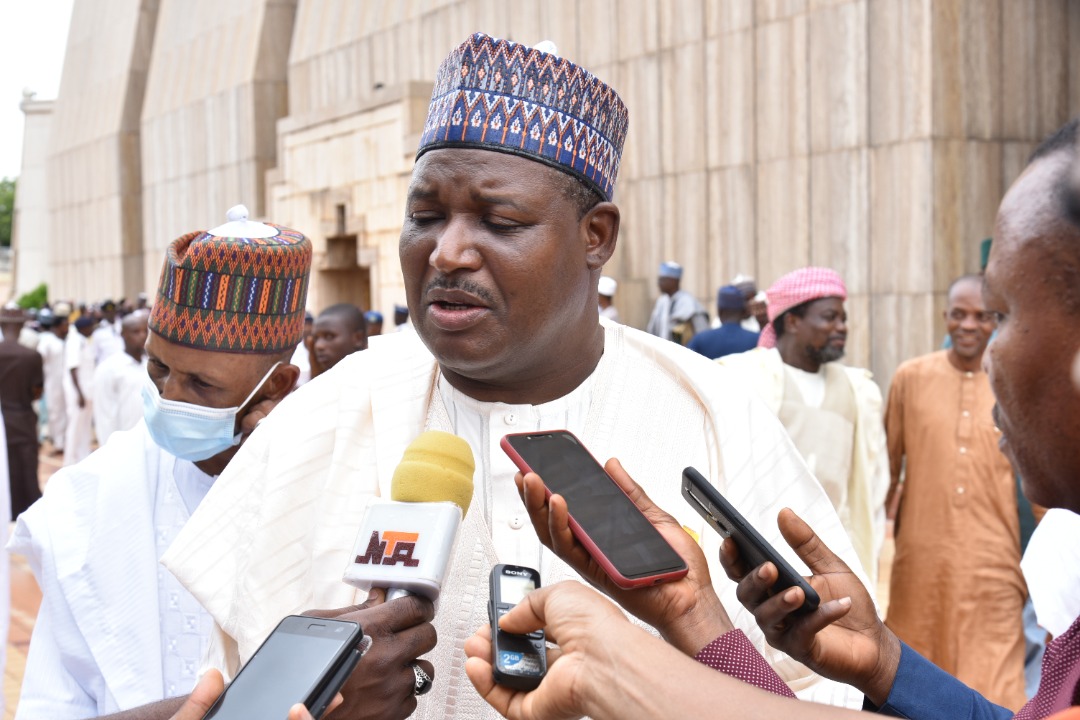 Kwarra said this at a news conference on the imperatives of PES for credible census, on Monday in Abuja.

He explained that the the essence of the PES was to evaluate the errors made during the Enumeration of Population and Housing Census for an accurate, reliable and acceptable census.

Kwarra who reiterated the commitment of the commission to credible census, stressed that the PES would guarantee that.

He affirmed the determination of the commission to provide credible data required for national planning, through delivery of quality census.

He commended NPC personnel for their resilience in the pre-census exercises as trial census, and urged them to do more.

Kwarra assured Nigerians of the commission’s determination to deliver a credible census.

Our correspondent reports that the PES is aimed at achieving accuracy and assurance of the census.

It will entail the recounting of persons and houses for confirmation and accuracy, as well as tackling previous errors.